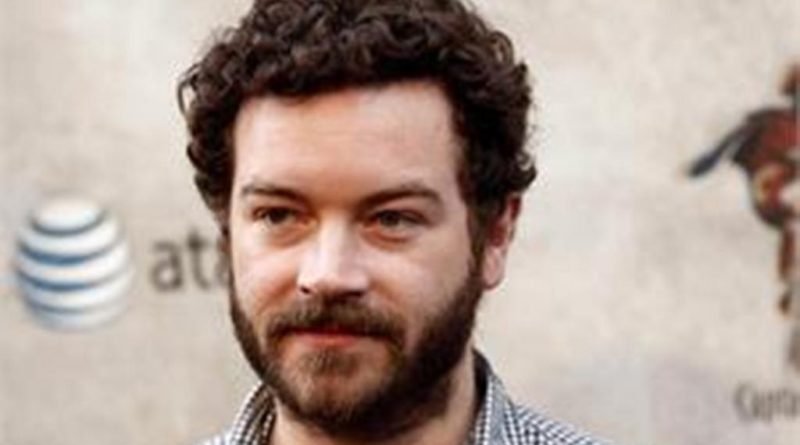 The three counts of rape by force or fear come after a three-year investigation of the 44-year-old Masterson.

The charges were filed on Tuesday and an arrest warrant was issued, prosecutors said on Wednesday.

It’s not clear whether he has been taken into custody.

An attorney for Masterson did not immediately respond to a request for comment. Masterson denied the allegations in a statement when they investigation was made public in 2017. 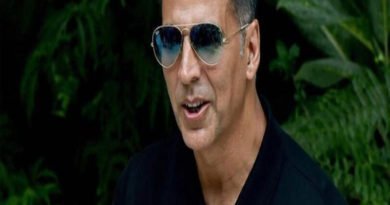 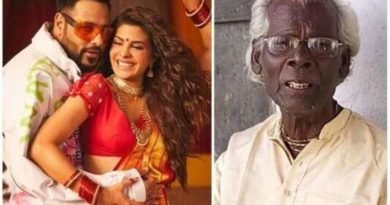 I Want Badshah to Visit Me and Help Me, Says Boroloker Biti Lo Creator Ratan Kahar 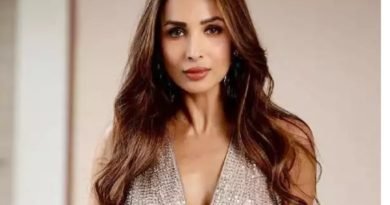