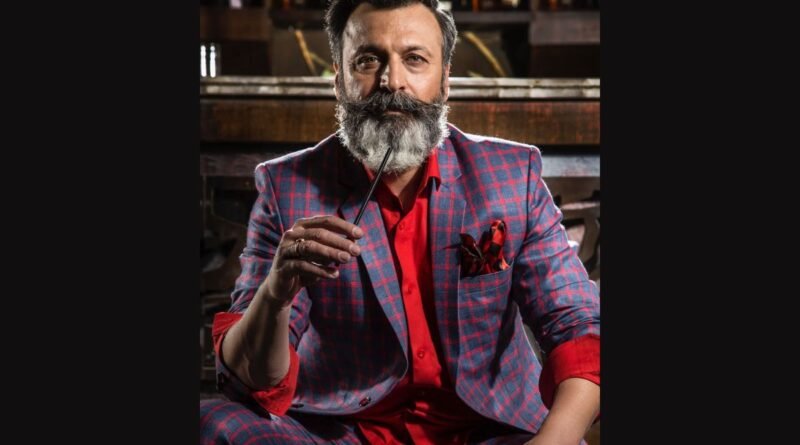 New Delhi (India), November 26: Nitin Mehta, an ex-army officer turned actor, has caught the attention of Bollywood and Tollywood with his acting skills in the Telugu film ‘Akhanda,’ which was screened for the first time at the 53rd International Film Festival of India (IFFI) in Goa. Mehta will play the lead antagonist in Ravanasura, which will be released in April 2023.

An actor who started predominantly in the Tamil and Telegu film industry, Nitin Mehta shot to fame as the antagonist in the Akhanda film released in 2021. Following the film’s success, Mehta bagged the role of the lead antagonist in Ravanasura, which will be released in April 2023. Mehta is also playing the negative roles in two Tollywood films namely Spy and Devil and the shooting is likely to start in December.

Nitin Mehta has worked with Akshay Kumar in the music videos of ‘Filhaal’ and ‘Filhaal 2’. Apart from this, Nitin has also worked with Deepika Padukone for the brand Tanishq and with Amitabh Bachchan for well-known Kalyan Jewellers.

His first film Akhanda, starring Nandamuri Balakrishna went on to become a super hit where his role in a negative character was applauded and recognized all across the country. He is now a regular face in print and TV commercials.

Born in a family with an army background, he was also in the army for some good years but due to some injury sustained in an accident, he took voluntary retirement from the army.

“I was spotted by someone in my bearded look a few years ago and he offered me a small role in the film. Unfortunately, I could not do that role, but the opportunity introduced me to the world of modeling” said Nitin Mehta. “I cannot wait for people to see me in my upcoming projects as they have already waited too much for my films”
” I am devoted to my fitness regime religiously and advise the same to the younger and older generation. To touch the sky, you must be healthy enough to fly. I believe in my potential and anyone who believes in themselves can achieve their dream. Age is just a number. “says Nitin Mehta. 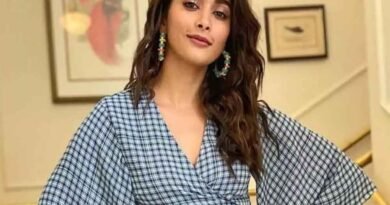 Pooja Hegde: Prabhas sent food for everyone on the sets of ‘Radhe Shyam’ 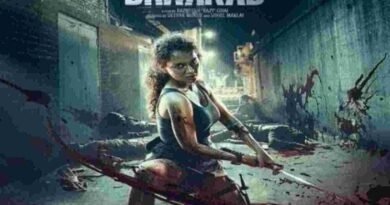 Kangana Ranaut-starrer ‘Dhaakad’ to open in cinemas in May 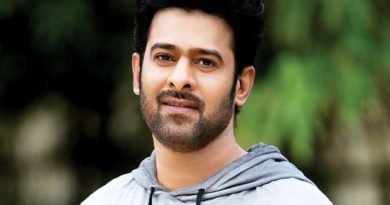