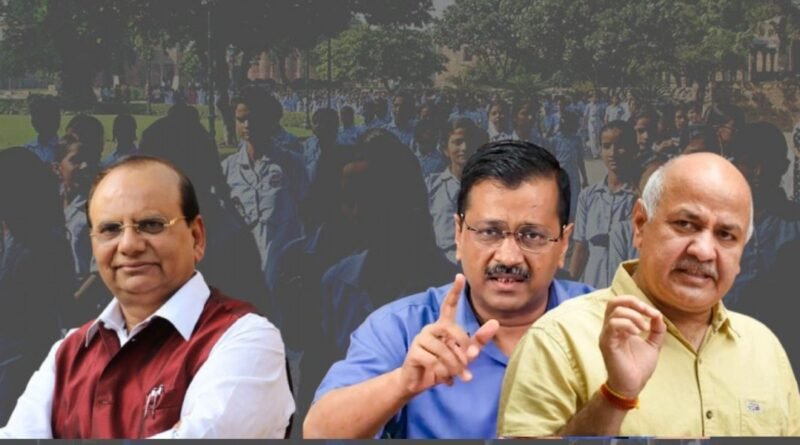 Two days ago, Kejriwal had spoken in the legislative assembly against the L-G’s alleged interference in all decisions made by the Aam Aadmi Party government and accused Saxena of not allowing the government to function.

“As to ‘who is LG’ and ‘where did he come from’, etc can be answered if you were to even cursorily refer to the Constitution of India. Others do not deserve a reply, since they obviously cater to a very low level of discourse,” Saxena wrote, according to NDTV.

Two days ago, Kejriwal had spoken in the legislative assembly against the L-G’s alleged interference in all decisions made by the Aam Aadmi Party government and accused Saxena of not allowing the government to function. “Who is the LG, where did he come from?” Kejriwal asked as part of that speech.

Saxena’s letter responded to allegations that the L-G had blocked a teachers’ training visit to Finland and also refused to meet AAP MLAs who had participated in a protest march to Saxena’s house. Saxena argued that Kejriwal and deputy chief minister Manish Sisodia were not serious about holding talks, and instead wanted to “make a convenient political posture that LG refused to meet me”.

“I would have, indeed, loved to have you over and served you lunch as well,” he continued. “You would appreciate that, given the short notice and sudden demand on your part, it would not have been possible to at once have a meeting with 70-80 people, nor would it have served any concrete purpose.”

“I was rather astounded at the fact that even as the city is grappling with several serious developmental issues, you found time to walk for long and stage a protest meant solely for posturing, rather than taking the issue to a logical conclusion by meeting me,” he added.

Saxena also made allegations that education in Delhi had not really improved under the AAP government, Indian Express reported. “In this regard, right after taking over, I personally ensured that six plots were allotted in August 2022 for building schools by GNCTD (Government of NCT of Delhi). Adding classrooms in existing schools and counting toilets as classrooms, do not, by any stretch of imagination, amount to opening new schools, as you would appreciate,” he said.

“Contrary to claims, the number of students going to private schools has increased in Delhi. While the share of private schools in 2013-2014 was 35%, the same went up to 43% in 2019-2020, and despite migration from private schools to government schools due to the pandemic distress, this number yet hovers around 40%,” Saxena continued. 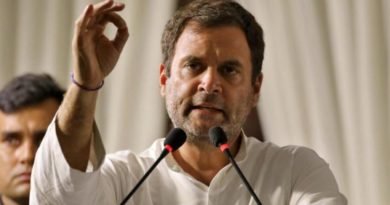 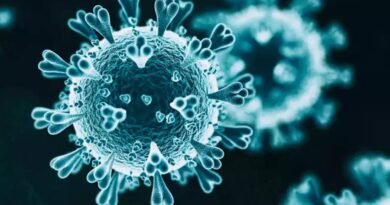 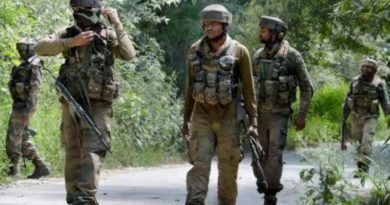