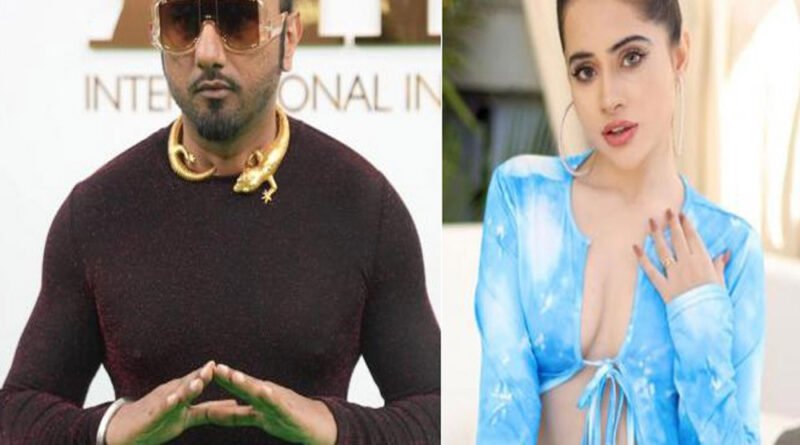 Mumbai January 6 dmanewsdesk: Rapper Yo Yo Honey Singh praised Uorfi Javed and said that other girls in the country can take inspiration from her.

The ‘Bigg Boss OTT’ fame Uorfi keeps making headlines for her bold fashion statement. Recently she was targeted by politician Chitra Wagh and she filed a complaint against her for publicly ‘indulging in nudity’.

Honey said in an interview given to the media: “I really liked that kid (Uorfi). She is very bold and brave. Jo apni zindagi apne tareeke se jeena chahti hai (She wants to live her life her way). I think all the girls of our country should learn something from her.”

The rapper is known for his hit tracks like ‘Begaani Naar’, ‘Achko Machko’, ‘High Heels’, ‘Break Up Party’, among others and also released his music albums and has sung in films like ‘Cocktail’ and ‘Mastan’, and many more.

He added: “Do whatever comes in your heart without any hesitation, without being scared of anyone irrespective of where you come from and which religion, caste or home you belong to.”

He also spoke about collaborating with Uorfi in a music video and added: “Yes definitely if there is a good song in which I think she can play very well then why not? I’m wishing her all the luck and support.”

Uorfi has been part of several TV shows such as ‘Meri Durga’, ‘Bepannaah’, ‘Yeh Rishta Kya Kehlata Hai’ and she was also seen on reality shows like ‘Bigg Boss OTT’ and currently on ‘Splitsvilla X4’. 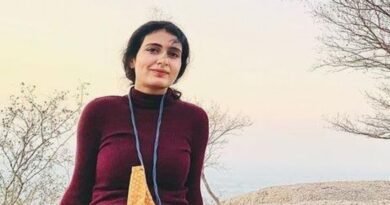 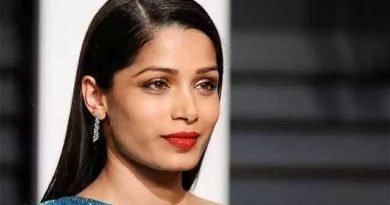 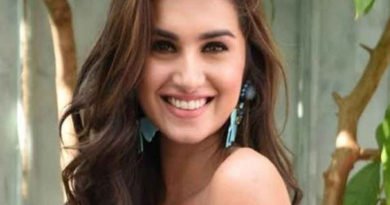