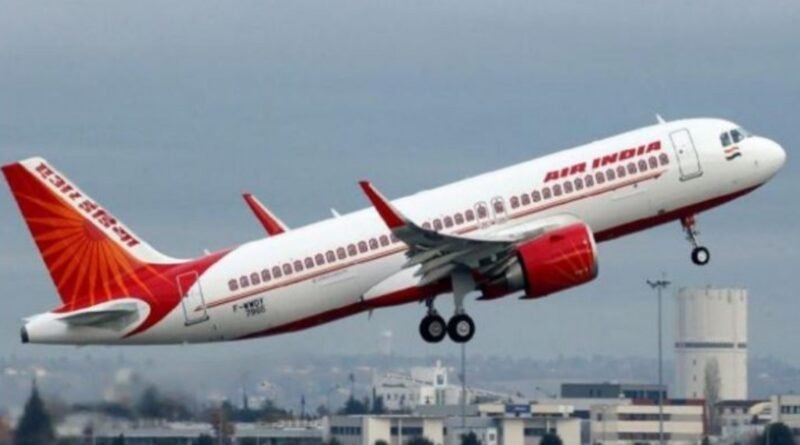 Mumbai, January 6 dmanewsdesk: Holding that Air India’s conduct appeared to be “unprofessional”, aviation regulator DGCA on Thursday issued notices to the officials and crew of the New York-Delhi flight, asking why action should not be taken against them for “dereliction” of duty while handling the November 26 ‘urination’ incident.

In a shocking incident, an inebriated man allegedly urinated on his female co-passenger, a senior citizen in her seventies, in the business class of an Air India New York-Delhi flight on November 26 last year.

After the incident came to its notice on January 4, DGCA said it sought details from Air India.

“… on the basis of reply of the airline, prima facie it emerges that provisions related to handling of an unruly passenger on-board have not been complied with.

“The conduct of the concerned airline appears to be unprofessional and has led to a systemic failure,” DGCA said in a statement.

According to the regulator, prima facie it lacks appreciation of various regulatory obligations and is “devoid of empathy”. PTI IAS RAM BJ PYK ABM ABM 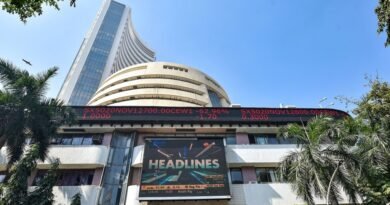 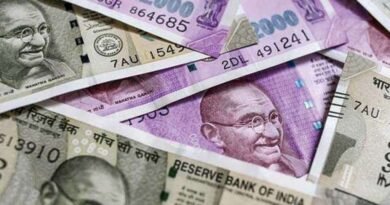 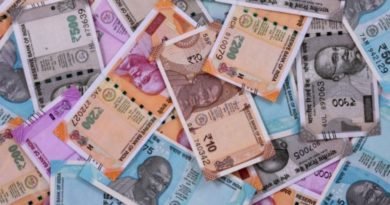 Rupee slips 6 paise to 74.84 against US dollar in early trade