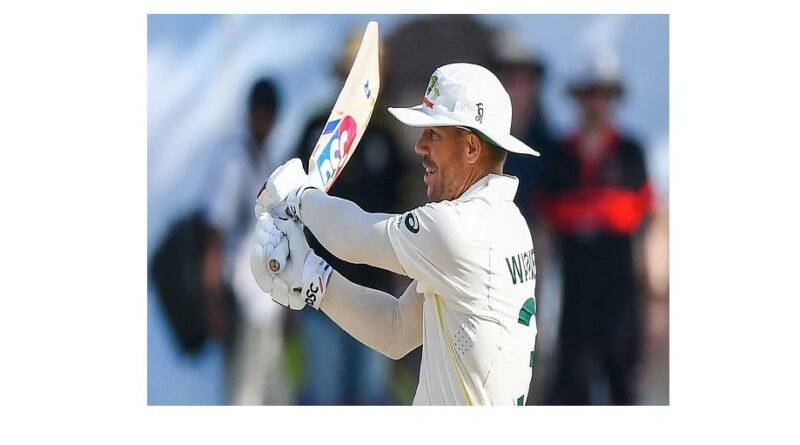 Melbourne December 27 dmanewsdesk: Australian veteran opener David Warner completed 8,000 runs in Test cricket on Tuesday, becoming the eighth player from his nation to do so.

The star batter accomplished this milestone during Australia’s second Test against South Africa at the iconic Melbourne Cricket Ground, which also happens to be his 100th Test match.

At the time of writing, Warner is currently unbeaten at 120 off 174 balls, a knock which has consisted of nine fours so far.

Warner hit his 25th Test hundred, ending his Test century drought that lasted for nearly three years. Before this, he had hit his previous century in a longer format on January 3, 2020 against New Zealand.

The stylish southpaw currently has 8,042 Test runs at an average of 46.21 in 183 innings across 100 Tests. He has 25 hundreds to his name in the longer format and has scored 34 half-centuries as well. His best individual score in this format of the sport is 335*.

Notably, he is also the seventh-highest run-scorer for Australia in Test cricket.

Legendary batter and former skipper Ricky Ponting has scored the most Test runs for Aussies. In 168 matches and 287 innings, Ponting scored 13,378 runs at an average of 51.85. He scored 41 centuries and 62 half-centuries with the best score of 257.

Coming to the match, Australia’s first innings is currently in progress and they have a slender lead over South Africa.

Earlier, put to bat first by Australia, South Africa was bundled out for 189 runs. After the Proteas were down at 67/5, wicketkeeper-batter Kyle Verreynne (52) and Marco Jansen (59) put on a 112-run partnership to stabilise the innings.

All-rounder Cameron Green was the pick of the bowlers for Aussies, taking 5/27. This is his first-ever five-wicket haul in Tests. Mitchell Starc took two wickets while Scott Boland and Nathan Lyon took a wicket each. (ANI) 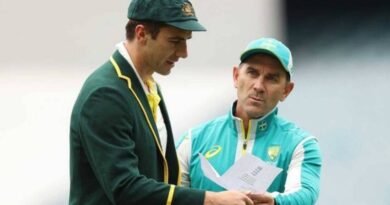 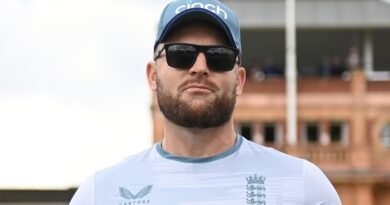 England Test side not a finished product yet: McCullum 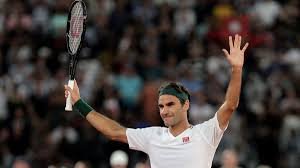 ‘I was down’: Federer had hard time before 2nd knee surgery