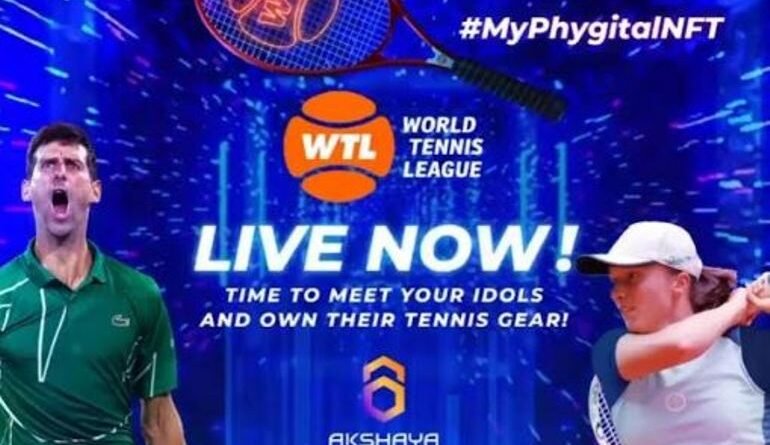 Tennis fans now can purchase one-of-a-kind signed memorabilia, experience unprecedented event access, and even meet and greet with some of the biggest names in tennis. The World Tennis League (WTL) 2022 is the inaugural edition of mixed-gender team event being played at the Coca-Cola Arena in Dubai. The event features four teams – Falcons, Eagles, Kites, and Hawks, featuring 18 of the best ATP and WTA Tour players, including Djokovic and IgaSwiątek, as well other top stars like Nick Kyrgios, Felix Auger-Aliassime, Caroline Garcia, Elena Rybakina, Alexander Zverev, PaulaBadosa among others, will conclude on December 24th.

Commenting on the association, Mr. Ganesh Raju, CEO, Akshaya.io said, “Akshaya.io provides a never-before opportunity for tennis fans to preserve the experience of the game and memorabilia from the event. Having an exclusive behind-the-scenes in-person meeting with these tennis legends is an unforgettable experience that will be forever preserved as an NFT. Even for those who are not at this event in Dubai, possessing a physical + digital autographed collectible from here will make you a part of this historic event.”

“NFTs, Metaverse, and Blockchain Web3 Technologies are likely to have a great influence on the humankind in the times ahead! These have already brought in a great amount of excitement and have shaken up the digital world by providing fantastic avenues for sporting stars, artists, celebrities etc. In the year 2021, it is estimated that the NFT market size grew to be USD 41 billion, and it is estimated to grow further to USD 80 billion by next year; while the Metaverse space could be well over USD 1 trillion in the next two years,” added Mr. Ganesh Raju.

The Non-fungible tokens (NFTs) are digital assets using which one can trade across products, including online-only assets. A NFT is a non-interchangeable unit of data stored on a blockchain that can be sold or traded. Metaverse, NFT combined with other advanced tools is Web 3.0 transformation which the World has started to experience. While the technology world has been talking about augmented reality (AR), virtual reality (VR), machine learning (ML), and artificial intelligence (AI), the emergence of Metaverse, which can be defined as a simulated digital environment using all the earlier mentioned tools along with blockchain, is all set to mimic the real world. The new-age digital spectrum has created new assets and built avenues to trade with them. 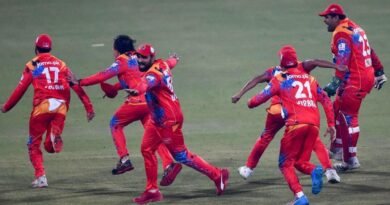 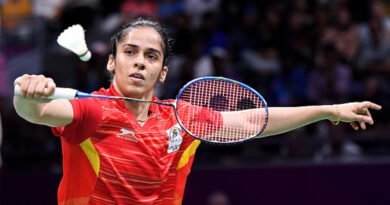 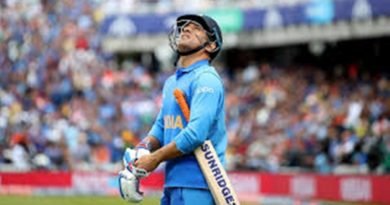