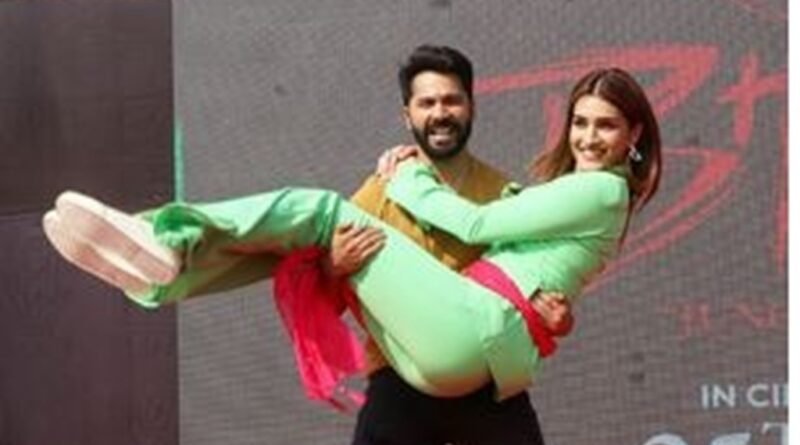 Fronted by Varun Dhawan, the film opened to mostly positive reviews and raised Rs 12.06 crore on Friday. It collected Rs 14.60 crore on day two and posted its highest numbers on day three with Rs 17 crore.

“#Bhediya jumps higher and howls louder at the box office, all thanks to your love!,” the banner said in a tweet. 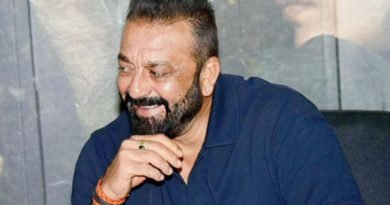 Sanjay Dutt’s ‘Torbaaz’ to premiere on Netflix next month 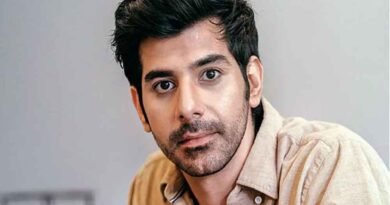 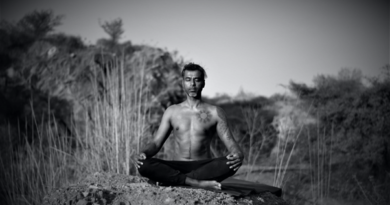