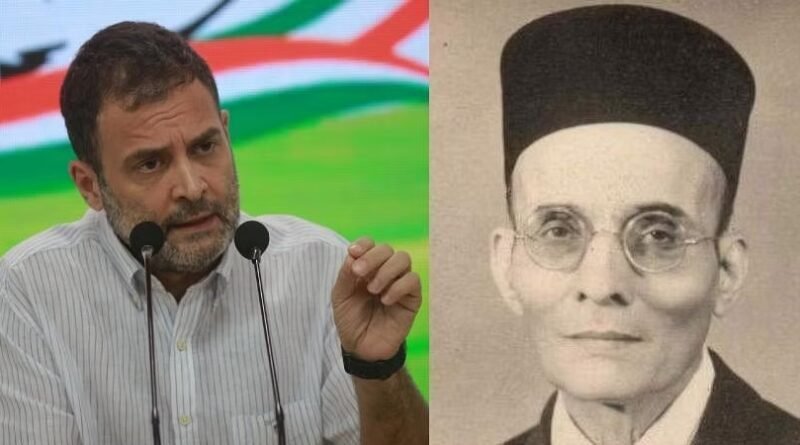 The first information report (FIR) against Gandhi was registered at Thane Nagar police station on Thursday, he said.

“The case was filed based on the complaint lodged by Vandana Dongre, a functionary of the Shiv Sena faction led by Maharashtra Chief Minister Eknath Shinde. The complainant alleged that Gandhi hurt the sentiments of citizens through his derogatory statements against Savarkar,” the official said.

The offence was registered under Indian Penal Code (IPC) sections 500 (defamation) and 501 (printing or engraving matter knowing it to be defamatory), he said.

Rahul Gandhi, whose Bharat Jodo Yatra is currently passing through Maharashtra, on Thursday held a press conference at Wadegaon in Akola district, where he claimed that Savarkar helped the British rulers and wrote a mercy petition to them out of fear, thereby betraying Mahatma Gandhi, Sardar Patel, Jawaharlal Nehru and other leaders of the freedom struggle.

Two days prior to that, Gandhi had addressed a rally in Washim district organised as part of his yatra, where he called Savarkar a symbol of the Bharatiya Janata Party (BJP) and the Rashtriya Swayamsevak Sangh (RSS).

“He was jailed in Andaman for two-three years. He started writing mercy petitions,” the Congress MP had said there.

The BJP and Balasahebanchi Shiv Sena, the faction led by Shinde, have criticised Gandhi over the remarks.

The workers of these parties are holding protests against him.

Uddhav Thackeray, whose faction of the Sena is in alliance with the Congress, also disapproved of Gandhi’s statements against Savarkar.

Ranjit Savarkar, the late Hindutva ideologue’s grandson, on Thursday lodged a complaint at Shivaji Park police station in Mumbai against Gandhi for allegedly insulting his grandfather.

Gandhi is already facing another defamation case in Thane district.

In 2014, an RSS worker had filed the case against Gandhi after watching his speech in Thane’s Bhiwandi township, where the Congress leader alleged that the RSS was behind the killing of Mahatma Gandhi.

The complainant claimed this statement slandered the reputation of the RSS.

In 2018, the court had framed charges against Gandhi in the case, but he had pleaded not guilty. 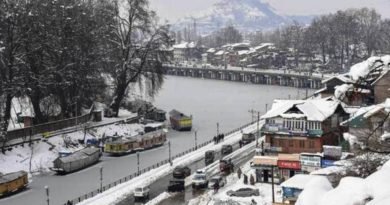 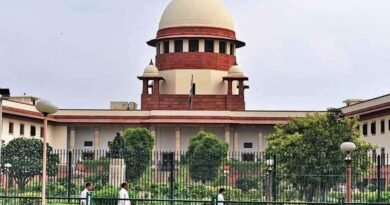 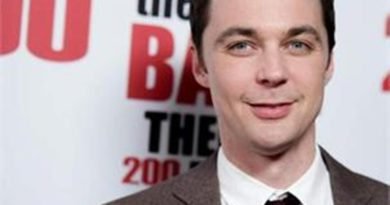