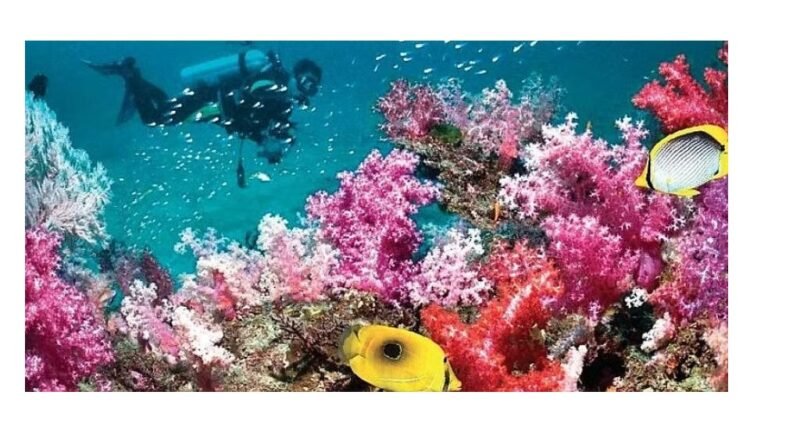 Snorkel among schools of fish and admire the breathtaking corals at Mahatma Gandhi Marine National Park, a gigantic live aquarium off the Andaman coast

Near the southern tip of South Andaman Island, west of Port Blair, lies Wandoor, a quaint, little town with spectacular beaches and lush greens, typical of tropical places. It is also the entry point to the Mahatma Gandhi Marine National Park, one of India’s six protected marine environments. Most mornings, the jetty at Wandoor is buzzing with activity, as boats ferry people to the thalassic wilderness every 30 minutes.ADVERTISEMENTAds by

Spread over 280 sqkm, the park comprises a dozen islands and several islets with bays, creeks and lagoons, and fragile ecosystems. Of these, only two—Jolly Buoy and Red Skin—are open to visitors. And it is to one of these that the boats head to on an hour-long journey, winding their way through a labyrinth of mysterious mangroves that are home to several wildlife species such as civets and deer, but none of them are visible through the thick growth. The abundance of water birds, however, more than makes up for it. Bright blue kingfishers, herons and waders flit across.

The shores of the Jolly Buoy Island are a palette of mesmerising shades of blue met by pale sands. Picturesque as all of it is, the bigger attraction are the coral reefs that are close to the shore and in such shallow waters that it feels safe to snorkel even for rookies. What immediately catches the eye in the world below are the vivid colours of the corals in myriad shapes—spiny, needle-shaped, stubby, cauliflower-shaped, fan-shaped with domes like mushrooms. Some are clumped together, others scattered.

Between them, they harbour varied sea creatures. The seafloor is packed with shells and pebbles on which a sluggish octopus leisurely ambles along. There are a handful of star fish of differing sizes, in red, purple and yellow. Nondescript giant clams, their shells a dull sandy colour, merge with the floor, suddenly opening to reveal striking violent insides.

Dark sea cucumbers rest motionless on the corals and startle when they suddenly move. And then there are fishes that boggle the mind and dazzle the eye. Some of them swim in shoals, gracefully weaving in and out and around the corals, moving as if to a silent symphony. Others are alone or in pairs.  There are parrot fish, tiger fish, angel fish, butterfly fish, in streaks of yellow, orange, green, blue and purple.

The most fascinating creatures though are bright orange clownfish, tiny in size but so agile. They dart in and out of crevices, and are playful enough to approach, but scurry away if you reach out to touch them. It feels a bit like entering the fantasy world of Finding Nemo.

After more than an hour of watching this gigantic live aquarium, it is time to head back, but not before taking a few minutes to lie on the powdery sands of the beach as the gentle waters wash over. 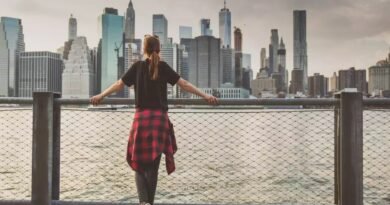 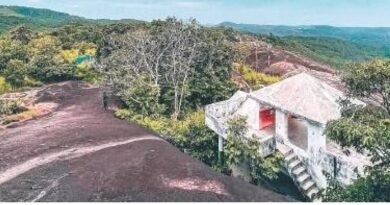 A bit of adventure for a scenic view 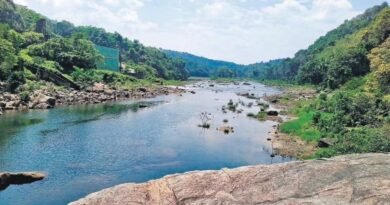 A ‘sweet’ trip to a river in the Sabarimala woods