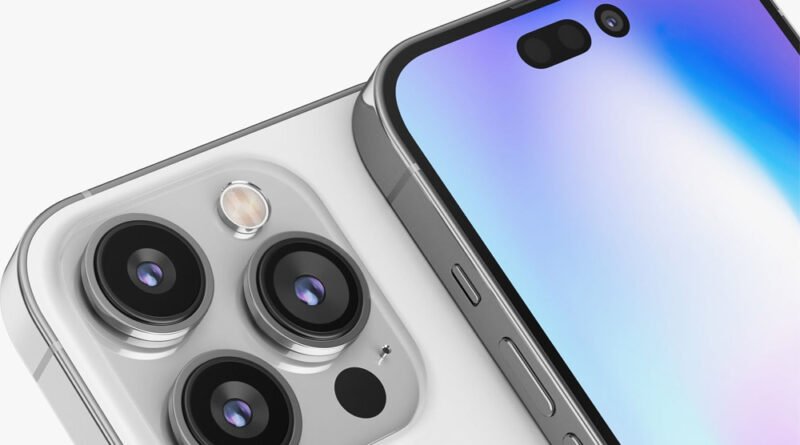 San Francisco September 16 dmanewsdesk: Tech giant Apple is reportedly researching how a future iPhone can save power by automatically pausing playback when you’re not paying attention to the media.

Just about every Apple device bar the Apple Pencil can play music or some kind of audio, and most of them have microphones, reports AppleInsider.

The tech giant wants to use those microphones, and very many other sensors, to determine whether you are paying attention.

Newly-revealed patent application, “Proactive Actions Based on Audio and Body Movement,” could be applied to any Apple device, but it is specifically about stopping audio.

And that’s specifically about stopping it in order to conserve battery power instead of wasting it on something you are no longer interested in, the report said.

There are other possibilities, such as displaying information about an artist when you are detected as being interested.

But as with most patent applications, this one is focused most on determining your lack of attention and less on precisely what actions could follow.

Apple even said “various actions may be performed proactively based on the identifying the interest in the content” of the music or other audio being played. 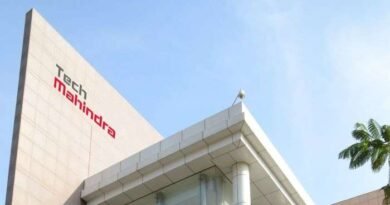 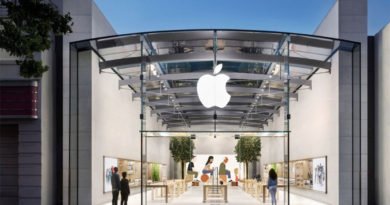 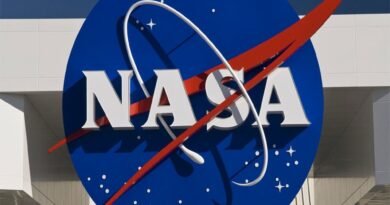