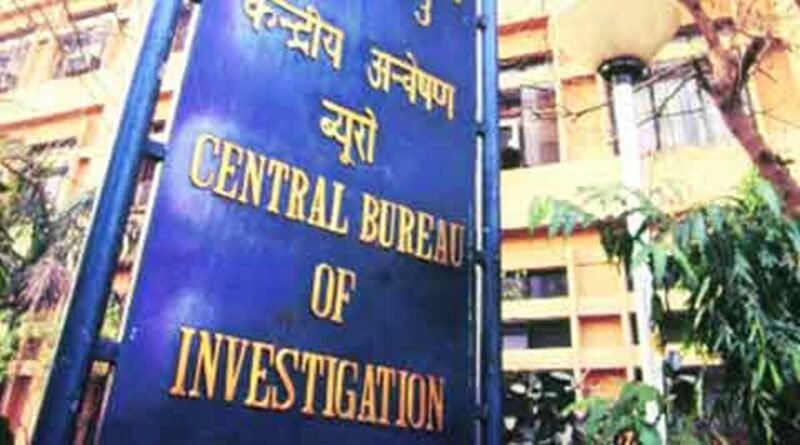 New Delhi, November 24 dmanewsdesk: The CBI has filed a charge sheet against Navy Commander Jagdish who was arrested in late September in connection with the alleged leakage of confidential information related to procurement and maintenance of Naval assets, officials said on Wednesday.

They said while two charge sheets have already been filed against six individuals earlier, the probe against Navy Commander Jagdish was still on.

The Central Bureau of Investigation (CBI) on Monday filed its charge sheet against Commander Jagdish too, the officials said.

The defence counsels successfully managed to point out that the CBI had admitted that the Official Secrets Act (OSA) probe is on but failed to mention it in the charge sheet which makes the charge sheet against the accused incomplete making them eligible for default bail, the officials said.

An accused becomes eligible for default bail if the investigating agency did not file a charge sheet within a stipulated period of 60 or 90 days depending on the charges pressed.

The defence counsels had argued citing the Delhi High Court judgment that limitation for filing charge sheet under the OSA is 60 days not 90 days as wrongly mentioned by the CBI.

The special court agreed with the points raised by the defence counsels and gave bail to the accused terming the CBI charge sheet incomplete in terms of the Official Secrets Act, the officials said.

The CBI has asked the Defence Ministry to file a complaint under the OSA against the accused. The CBI will press charges under the OSA in supplementary charge sheets if the ministry files a complaint, they said.

The CBI on September 2 had carried out searches at 19 locations in the country after getting inputs that Commander S J Singh (retired) was allegedly sharing confidential information about Mine Laying Saddles used by submarines with Commodore Randeep Singh for pecuniary benefits. Both were arrested on the same day. 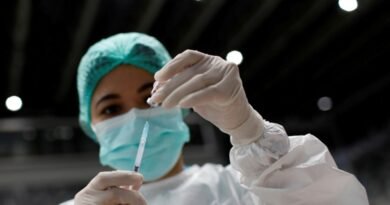 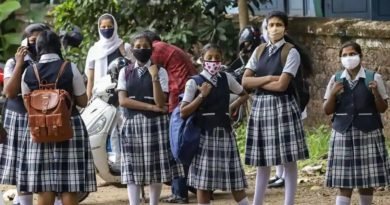 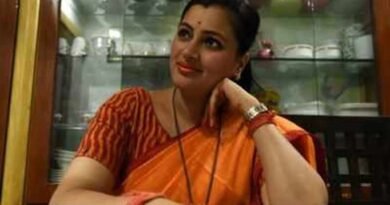