Varanasi, May 16 dmanewsdesk:  A court-mandated videography survey of the Gyanvapi Masjid complex, which was carried out for the third consecutive day, concluded on Monday amid tight security, officials said.

The survey of the mosque complex, which started at 8 am, concluded at around 10:15 am.

The mosque is located close to the iconic Kashi Vishwanath temple and the local court is hearing a plea by a group of women seeking permission for daily prayers before the idols on its outer walls.

“After working for over two hours, the court commission concluded its work on Monday at around 10.15 am. All parties were satisfied with the work,” Varanasi District Magistrate Kaushal Raj Sharma told reporters here.

The survey was stalled last week amid objections by the mosque committee, which claimed that the advocate commissioner appointed by the court for the survey did not have the mandate to film inside the premises.

In his order on Thursday last, District Civil Judge (Senior Division) Ravi Kumar Diwakar had turned down a plea by the mosque committee to replace Ajay Kumar Mishra, who was appointed advocate commissioner by the court to survey the Gyanvapi-Gauri Shringar complex.

The judge also appointed two more advocates to help the court commissioner with the survey and said it should be completed by Tuesday.

The district court had said that locks should be broken if the keys are not available to access certain areas of the complex for the survey. It also asked district authorities to register FIRs if the survey was not allowed.

The Supreme Court had on Friday last refused to grant an interim order of status quo on the survey. The top court, however, agreed to consider listing the plea of a Muslim party against the survey.

Three court-appointed advocate commissioners, five lawyers each from the two sides and an assistant besides a videography team carried out the survey. 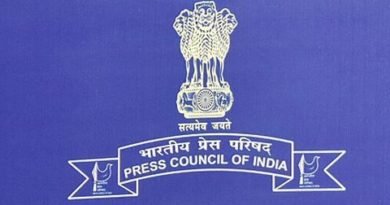 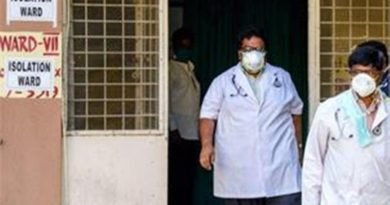 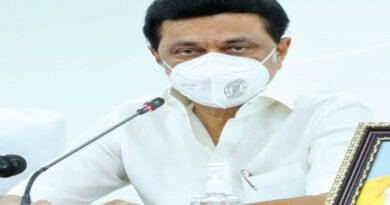