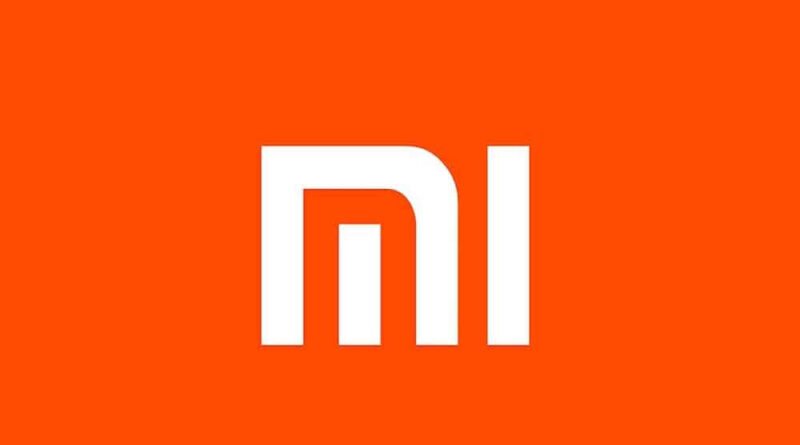 Beijing  November 8 dmanewsdesk: As chipmaker Qualcomm is soon expected to unveil its next flagship mobile chipset, which will be a direct successor to the Snapdragon 888, Xiaomi 12 is tipped to be the first phone to be powered by the new chip.

According to Android Central, the new chip — Snapdragon 898 — will power the best Android phones of 2021.

A leaked image of an upcoming phone featuring the Snapdragon 898 chipset has now surfaced online, the report said.

Going by the leaked image, the Snapdragon 898 will have a tri-cluster configuration featuring a Cortex-X2 prime core clocked at 3.0 GHz, three Cortex-A710 based cores running at 2.5 GHz, and four efficiency-oriented Cortex-A510 cores at 1.79 GHz.

The new chip may come with an all-new Adreno 730 GPU, which is expected to bring significant improvements in graphics performance compared to the Adreno 660 in the Snapdragon 888 and 888+.

Rumours also suggest the chip will feature a new X65 5G modem and is going to be built on a 4nm process.

According to the tipster, the Xiaomi 12 will be the first phone to be powered by the Snapdragon 898 chipset.

Motorola is also said to be planning to announce a Snapdragon 898-powered phone before the end of the year.

Samsung’s Galaxy S22 series is also expected to use the chipset, but only in a few markets such as the US and China. The international variants of the Galaxy S22 series phones are likely to be powered by the Exynos 2200.

As per media reports, the Snapdragon 898 will probably be unveiled on November 30. 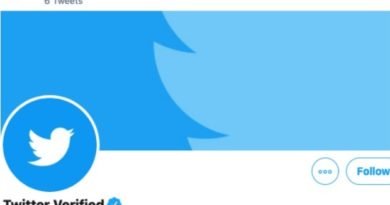 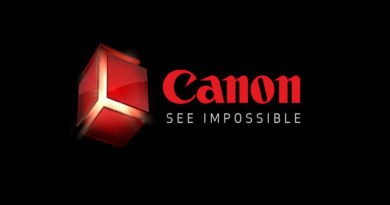 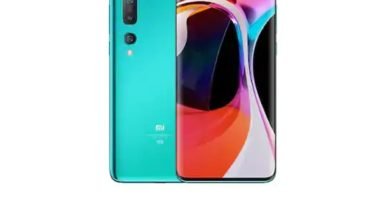 Xiaomi Mi 10 Review: This Underrated Android Flagship Phone is Going to Surprise You