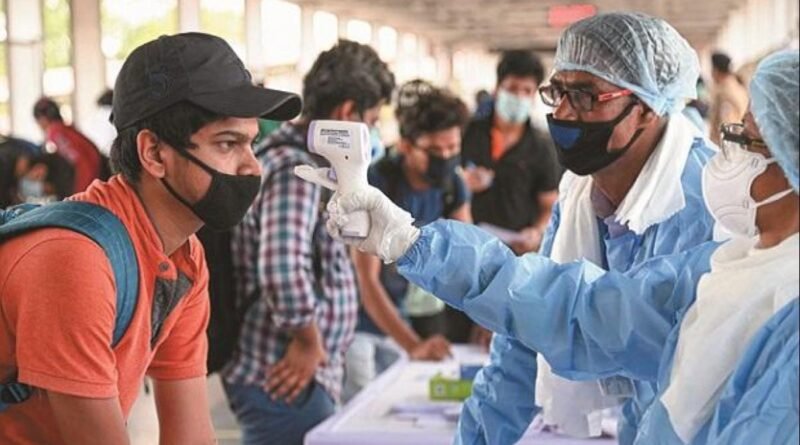 The fresh cases were identified at the end of examination of 2454 samples.

No fresh fatality was reported today from any of the four regions. Fatalities remained 1859.

Fifty- eight patients recovered and were discharged during last twenty -four hours while overall recoveries were 1,25,888.

Director of the Department of Health G Sriramulu said the government has tested so far 19.23 lakh samples and found 16.26 lakh out of them to be negative.

Test positivity rate was 1.18 percent while fatality and recovery rates were 1.45 percent and 98.27 percent respectively, he said. 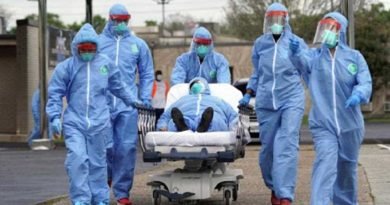 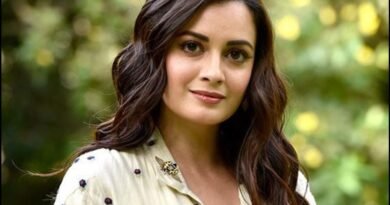 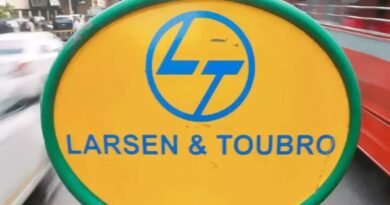 L&T to deliver 22 oxygen generators to hospitals across India