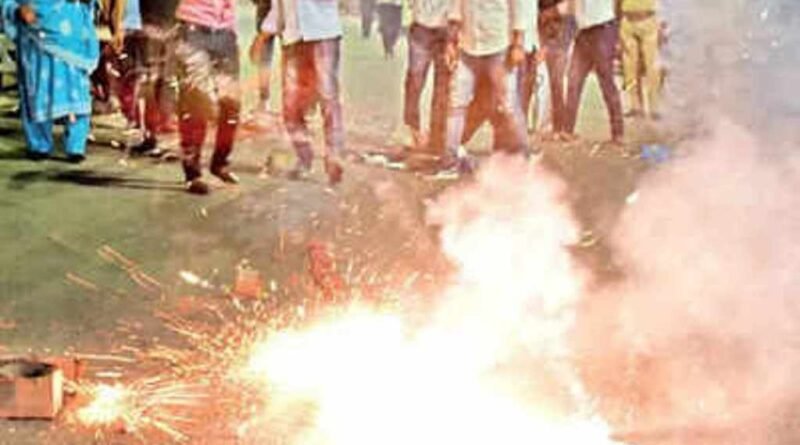 The incident took place in Barpol in Barasat police station area on Tuesday when some boys lit a ‘chocolate bomb’ and put it in a metallic box. The explosion took place and a piece of metal pierced the neck of the five-year-old boy who was standing nearby, an officer said.

He was rushed to Barasat State General Hospital, where doctors declared him dead, he said, adding that the body has been sent for post-mortem examination and further investigation. 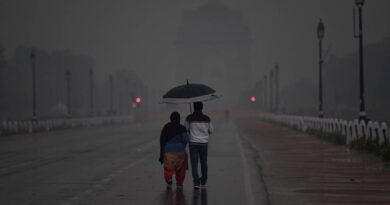 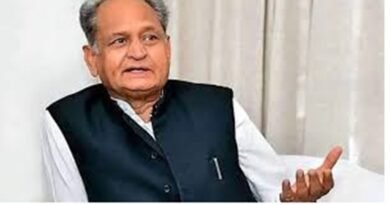 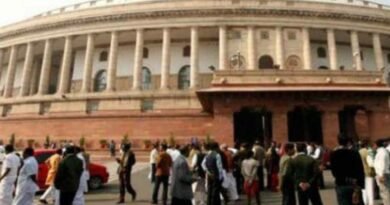 Budget session set to be stormy