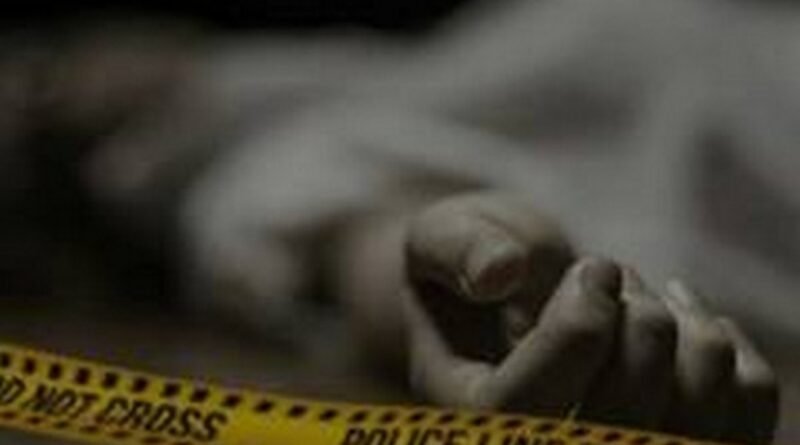 The deceased was identified as Manav alias Ujjwal, they said.

The police said Manav was employed at a garments showroom in Prem Nagar here.

He had come to a grocery shop located near his showroom. In the meantime, two unknown assailants attacked him with a knife. They repeatedly stabbed him and fled the spot, said police.

Manav sustained serious injuries on his back and stomach. He was taken to civil hospital here where the doctors referred him to PGIMER, Chandigarh, but he succumbed to injuries on his way to the hospital, the police said.

The police have registered a case against unidentified persons and started a thorough search in the area to nab them.

The police also collected the footage of CCTV cameras installed in the locality and claimed that the accused will be nabbed soon. 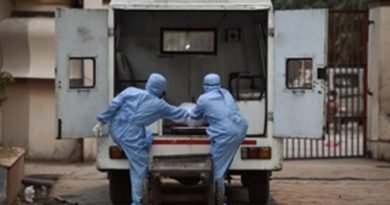 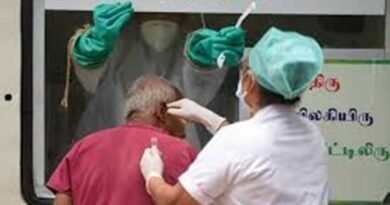 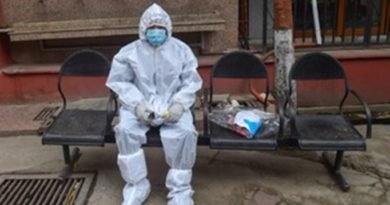