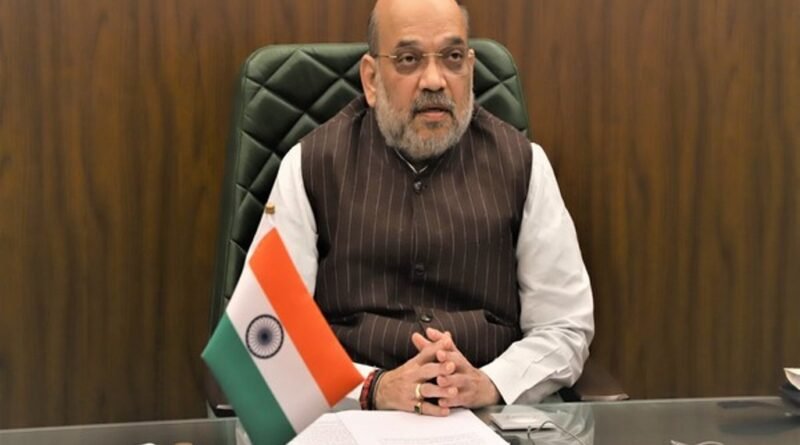 During the hour-long meeting, the three ministers were believed to have discussed the availability of coal to power plants and the current power demands.

Top officials of the power and coal ministries attended the meeting.

The meeting came oin the wake of several states warning of a possible power crisis due to the shortage of coal supply to power plants, officials said.

According to the data, the power consumption of 3,900 MU on October 8 was the highest this month so far (from October 1 to 9) which also became a cause of concern during the ongoing coal shortage.

On Saturday, Tata Power arm Tata Power Delhi Distribution Ltd (DDL), which operates in North and Northwest Delhi, had sent phone messages to its consumers saying, “Due to limited coal availability in generation plants across the north, power supply scenario between 2-6 pm is at critical level. Kindly use electricity judiciously. Be a responsible citizen. Inconvenience caused is regretted – Tata Power-DDL.”

This was the fallout of coal shortage at power plants in a year when the country produced record coal, but rains hit movement of the fuel from mines to power generation units, impacting electricity production in many states, including Gujarat, Punjab, Rajasthan, Delhi and Tamil Nadu.

Another factor that has contributed to the present crisis is power plants, that used imported coal to generate electricity, have either curtailed generation or completely stopped as a spurt in international energy prices has made it difficult for them to meet the commitments to states at a particular rate.

The Ministry of Power in a statement issued on Saturday had said, “It was noted that on 7th October, 2021 total dispatch of coal by Coal India limited (CIL) touched 1.501 MT, thereby reducing the gap between consumption and actual supply.”

The Ministry of Coal and CIL have assured that they are making best efforts to increase dispatch to the power sector to 1.6 MT per day in the next three days and thereafter, try to touch 1.7 MT per day. It is likely to help in gradual build up of coal stocks at power plants in the near future. The coal supply as well as consequent power situation is likely to improve.

The data also showed that peak power demand met slowed to 170.03 GW on Saturday, October 9, indicating that the power demand is moderating with the onset of autumn.

The latest available data of the Central Electricity Authority (CEA) showed that coal stocks at power plants on October 7 were not adequate as there were 16 plants with a cumulative capacity of 16,880 MW which had the dry fuel for zero days. 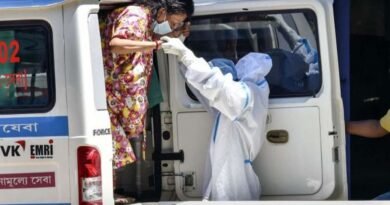 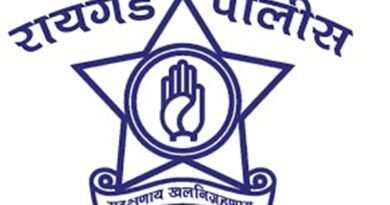 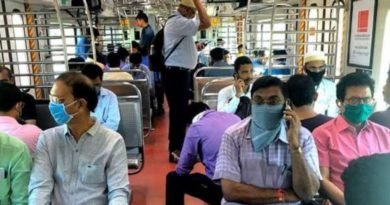