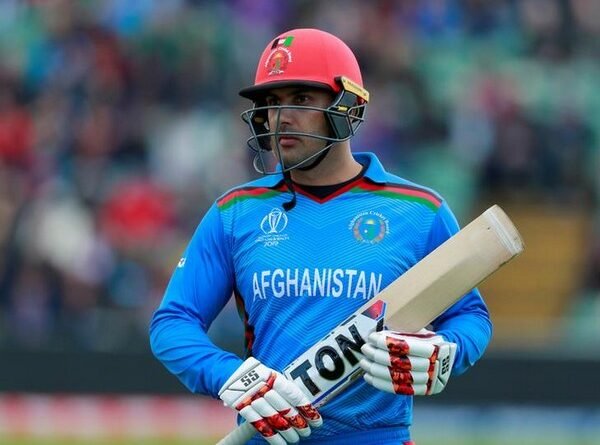 New Delhi September 10 dmanewsdesk: Afghanistan all-rounder Mohammad Nabi on Friday welcomed the decision of the Afghanistan Cricket Board (ACB) to appoint him as the captain of the side for the upcoming T20 World Cup.

Nabi was named Afghanistan captain after skipper Rashid Khan stepped down from the role on Thursday.

Nabi said he along with the Afghanistan cricket team will present a great picture of the nation in the showpiece event.

“At this critical stage, I admire the decision of ACB for the announcement of leading the National Cricket Team in T20 Format.

InshaAllah together we will present a great picture of the Nation in the upcoming T20 World Cup,” Nabi tweeted in the early hours of Friday.

Rashid decided to step down from captaincy after the spinner claimed that his “consent” was not obtained before announcing the squad for ICC men’s T20 World Cup slated to be played in UAE and Oman.

ACB on Thursday announced the squad for the upcoming T20 World Cup. Minutes after the announcement, Rashid said the selection committee and ACB didn’t obtain his consent for the team.

“As the captain and responsible person for the nation, I reserve the right to be part of the selection of the team. The selection committee and ACB has not obtained my consent for the team which has been announced by ACB media,” Rashid said in a statement on Twitter.

“I am taking the decision of stepping down from the role as the captain of Afghanistan T20 side effective immediately. It’s Always my proud playing for Afghanistan,” he added. 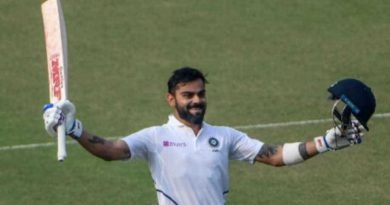 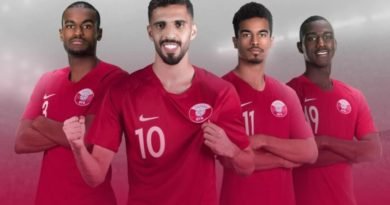 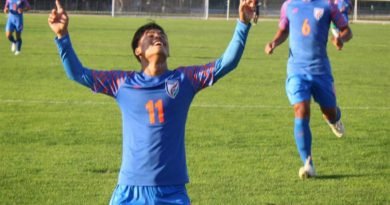 India slotted in Pot 3 for AFC U-16 Championship draw