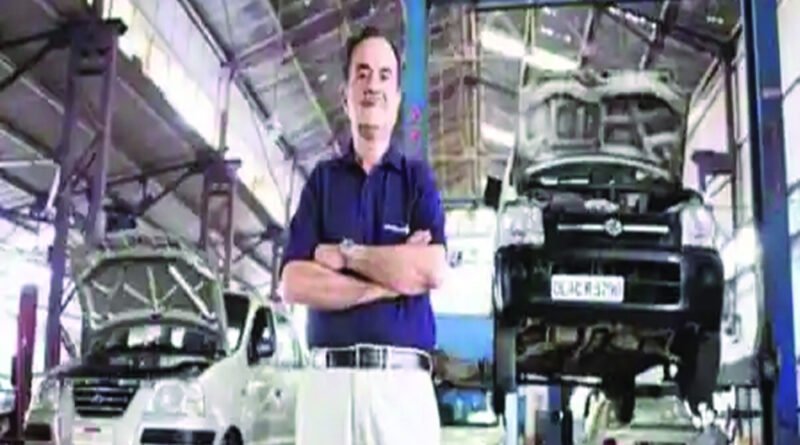 Maruti Suzuki India’s former MD should be remembered for what he did with the company, not his later failures

It might not be the best way to start an obituary, but the last time Jagdish Khattar was in news before his passing away on April 26 was last year when the Central Bureau of Investigation chargesheeted him for conspiring to defraud the Punjab National Bank of Rs 110 crore. This surrounded his one-stop shop for car sales and service called ‘Carnation’, which he had begun as a 65-year-old after he retired from the helm at Maruti Suzuki. ‘Carnation’ was a good idea at the time, indeed such a service remains a good idea, but one reason it failed was that many of those who Khattar had counted upon to help him, did not come to the table. The man who cultivated an entire generation of leaders in the automotive industry was let down by some of them. Of course, the argument can be made that the industry did not want to help Khattar establish a business which would directly impact their dealers’ main revenue stream, but a professionally run third-party service might have succeeded and its failure was unfortunate, maybe undeserved, just like the case against Khattar.

Now that it is out of the way, I will remember Khattar sitting in his corner office at the Life Insurance Corporation building on Delhi’s KG Marg, sipping tea with me and my former colleague Deepak Joshi. The Hindustan Times office where I worked at the time was a two-minute walk away. What is remarkable about this was that I was just starting out as an automotive industry reporter and Khattar was in the midst of transforming India’s largest carmaker. Yet he was generous with his time and patient with my queries. Not every automotive industry chieftain was like that, although I will say that BVR Subbu at Hyundai was also extremely good with journalists. Khattar understood the power of communication for marketing.

He had taken the helm at Maruti Suzuki in mid-1999 and one must remember the state of the Indian automotive market and Maruti Suzuki at the time. The market was being transformed by the entry of foreign carmakers; the Americans Ford and General Motors had come with their European products and, having tasted success in China, believed they could dominate India. Also, Korean carmakers Daewoo and Hyundai with relatively fresher models, particularly the Matiz and Santro, respectively, had recently arrived. It was not as if Suzuki did not have products to compete with the Koreans but the relations between Suzuki and the Government of India, their joint-venture partner in Maruti Suzuki, had nosedived. The partners were equal shareholders and everything worked “in turns” but the Government’s appointment of RSSLN Bhaskarudu as the Managing Director (MD) ruptured relations with Osamu Suzuki. Only after the fear of Maruti Suzuki potentially becoming irrelevant after the sales success of the Matiz and Santro did the partners relent, agreeing on Khattar as the MD.

Khattar had left the Indian Administrative Service and joined Maruti on the advice of RC Bhargava, an ex-IAS officer who established the company and still serves as Chairman. From the UP cadre, he joined Maruti Suzuki as the Director, Marketing, in 1993. He told me once that his introduction to marketing started in 1983 when, heading the Tea Board of India’s operations in London, he thought it would be a good idea to use India’s World Cup team to try and sell Indian tea. As we know, the Kapil Dev-led team went on to an epic victory and the campaign was a success.

But most importantly, Khattar’s role was to mend the ties between the partners and persuade Suzuki Motor Corporation to send new technology and models over to India. The WagonR was already scheduled for launch but it was supplemented by the Alto. The Maruti 800 and Zen, which were India’s most popular small cars at the time, felt relatively old-fashioned compared to the new Korean competition. The WagonR and Alto changed the market for Maruti. It is a testament to those launches that the Alto remains one of India’s best selling cars alongside the Swift, another car in whose development and production Khattar played an integral role. He ensured that Indian engineers had a say in the Swift’s development and also negotiated with the Haryana Government for a massive new factory at Manesar to build this new car. I was fortunate to be the very first journalist to be allowed access to this factory for a cover story I wrote for Business Today where I was at the time.

Khattar’s maniacal obsession with controlling costs and reducing wastage transformed the company. He implemented the Kaizen system that dramatically reduced problems with finished cars at the end of the line, improving processes at suppliers and on the final assembly line. Bringing in elements of the Just-In-Time production system, he brought inventory costs down for Maruti as well as vendors. He slashed inefficient dealers and added new suppliers when others were not up to the task.

Despite all his globe-trotting on work and remaining immensely busy, he always had time to answer his phone and meet up for a cup of tea. I will be eternally grateful for his time, and I regret that I did not keep in touch with him over the past few years. But I will remember him as the man who transformed the Indian automotive industry by keeping Maruti Suzuki not just relevant but as the big daddy. In no other major automotive market in the world does one company own half the market like Maruti does in India, and that is Jagdish Khattar’s legacy.

(The author is Managing Editor, The Pioneer. The views expressed are personal.) 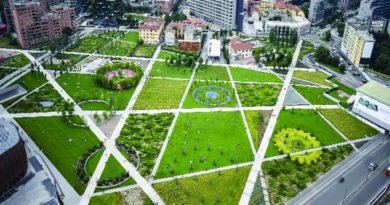 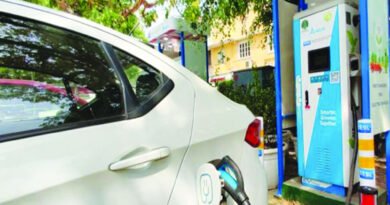 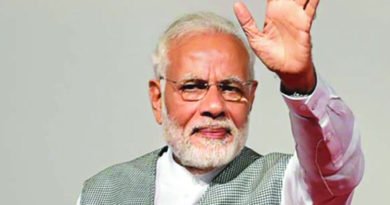 One year of ills