New Delh April 25 dmanewsdesk: Chief Minster Arvind Kejriwal on Sunday announced that the lockdown in Delhi will be extended for another week to deal with the surge in COVID-19 cases and the health emergency due to shortage of oxygen. The six-day lockdown that was preceded by a weekend curfew was scheduled to end on April 26.

“The lockdown was out last weapon against Corona. We have spoken to several sections and have decided to extend the lockdown by one mi ore week. We hope that this will further bring down the positivity rate,” Mr. Kejriwal said. He added that despite the lockdown, cases continue to rise in the city and the spread has not stopped.

However, he said that the positivity rate that rose to 36-37% (the highest in the country) during the start of the lockdown is now showing signs of improvement over the past two days, and has fallen in the past 24-hours below 30%. “We have to monitor this situation closely and see if it comes down further,” he said.

On the oxygen shortage in the city that has lead to several deaths, the Chief Minister said that the government has been working all night to ensure that oxygen reaches hospital on time.

“We have failed at times and have been successful at times. We need to manage our oxygen resources properly and have started a portal which will provide updates on availability of oxygen every two hours. This is to get information from the stock available with manufacturers, suppliers and the need of hospitals as well so that we do not face an emergency,” the Chief Minister said.

He added that Delhi was getting support from the Central government and he had appealed to all States that have oxygen to to share. Other countries too will send oxygen to Delhi, he said. “It is a tough situation for all of us and a big emergency,” he added.

The Chief Minster said that Delhi needs 700 tonnes of oxygen, of which the central government has allotted 490 tonnes. But this allotment itself has not reaching the Capital, he said. “Only 335 tonnes has reached the capital against our requirement of 700 tonnes. This is the reason for the oxygen shortage,” the Chief Minster said. 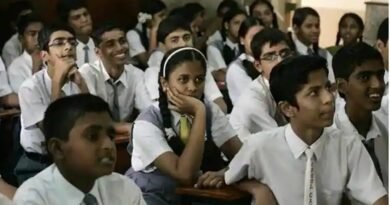 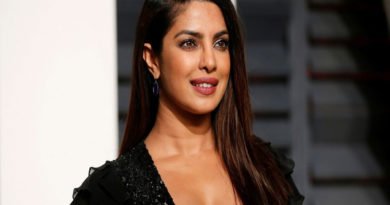 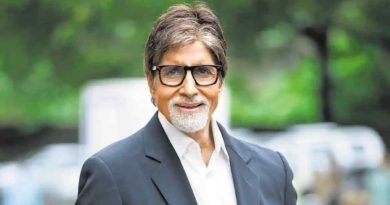