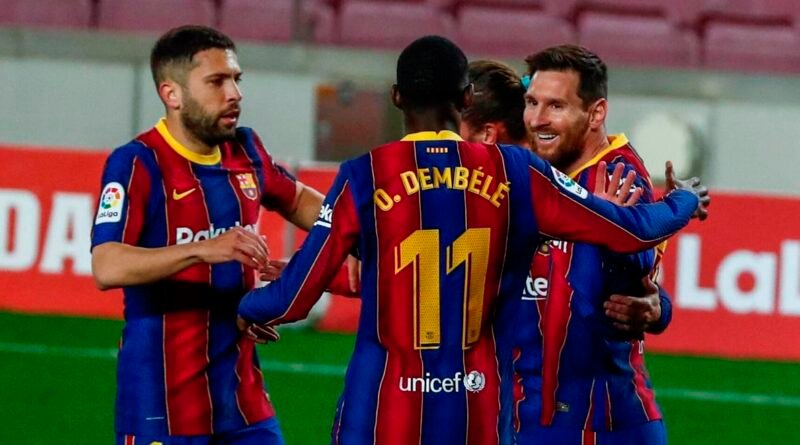 Madrid, March 16 dmanewsdesk: Lionel Messi scored twice as he tied Xavi Hern ndez’s record of most appearances for Barcelona, putting them within four points of the Spanish league lead after beating last-placed Huesca 4-1.

For his 767th match, Messi was honored by Barcelona with a large image behind one of the goals showing him embracing Xavi as the players looked forward and pointed upward. The banner included the words “767 matches” and touching the sky.

It’s incredible, Barcelona coach Ronald Koeman said. His impact on this team is enormous. It’s amazing what he has done for this club up until now.

Atl tico, seeking its first league title since 2014, had a comfortable lead until recently, having won only two of its last six league games. It was held to 0-0 at Getafe on Saturday.

Diego Simeone’s team will visit Barcelona in May.

We always said we wouldn’t give up, Barcelona midfielder Pedri Gonz lez said.

We have a good squad that can keep fighting for this title and we have momentum on our side.

Barcelona, coming off elimination by Paris Saint-Germain in the Champions League last 16, was in control from the start on Monday.

The Argentine playmaker has 21 league goals, three more than Atl tico’s Luis Su rez at the top of the scoring list.

Barcelona kept pressing and nearly added to the lead when Jordi Alba hit the crossbar in the 33rd, and a couple of minutes later Griezmann added his goal with a well-struck curling shot into the top corner past Huesca goalkeeper lvaro Fern ndez.

Huesca pulled one back through a penalty kick earned after a breakaway in first-half stoppage time, converted by forward Rafa Mir.

Then Mingueza scored his first goal for Barcelona with a header off a cross by Messi in the 53rd.

Huesca, which has won only one of its last six matches, stayed four points from safety. 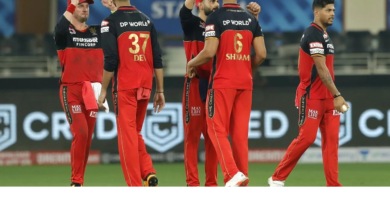 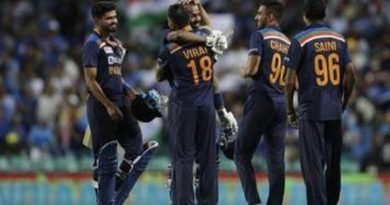 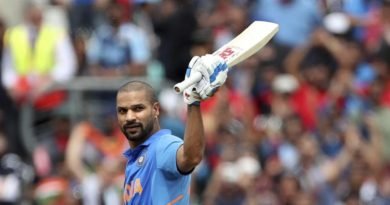