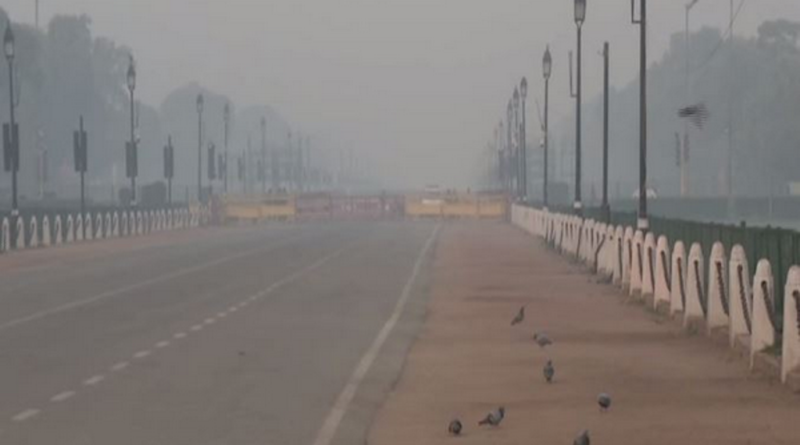 According to the meteorological department officials, the maximum temperature is likely settle around 34 degrees Celsius.

The department has forecast generally cloudy sky with light rain or drizzle during the day time.

The air quality in the national capital was recorded in the poor category. The air quality index (AQI) was 227 at 9.05 am, real-time data of the Central Pollution Control Board (CPCB) showed. 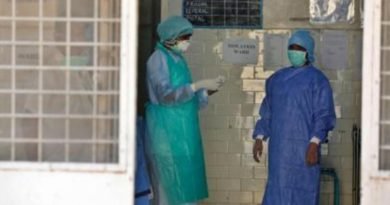 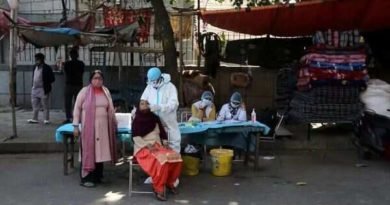 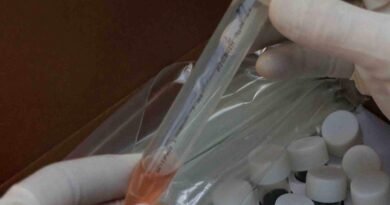