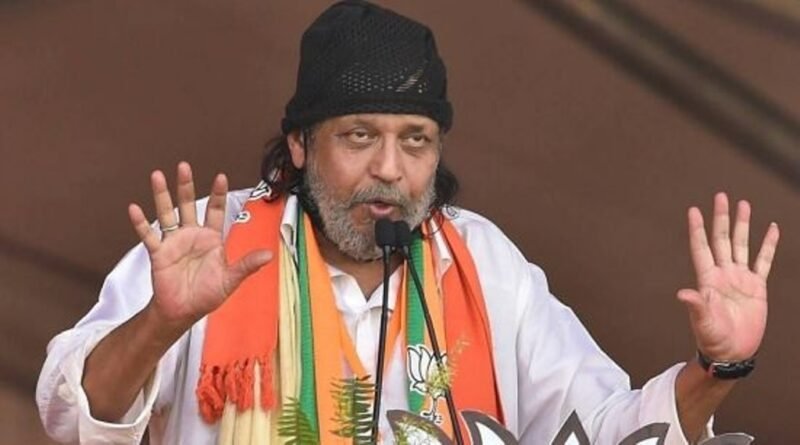 They said the security cover will be provided by the Central Industrial Security Force (CISF) that has a dedicated wing for this task, called the special security group (SSG).

The 70-year-old actor had joined the BJP on Sunday at Prime Minister Narendra Modi’s mega rally at the Brigade Parade Ground in Kolkata.

“Chakraborty has been given a ‘Y+’ cover and armed CISF commandos will accompany him during poll campaign in West Bengal,” a senior officer said.

Election to the 294-member West Bengal assembly will be held in eight phases between March 27 and April 29.

A threat perception report prepared by central security agencies recently recommended to the home ministry for a security cover to the national award-winning actor.

BJP MP from Jharkhand Nishikant Dubey will also be accorded with a similar cover that involves about 4-5 armed commandos protecting the person. 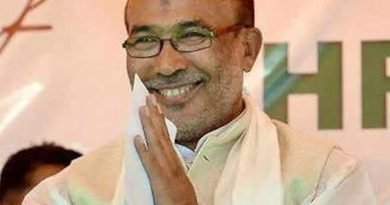 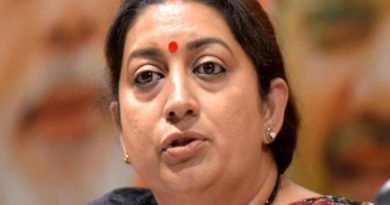 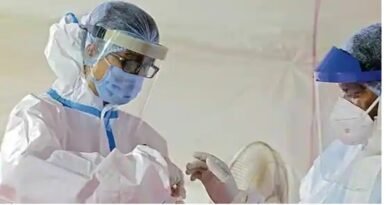