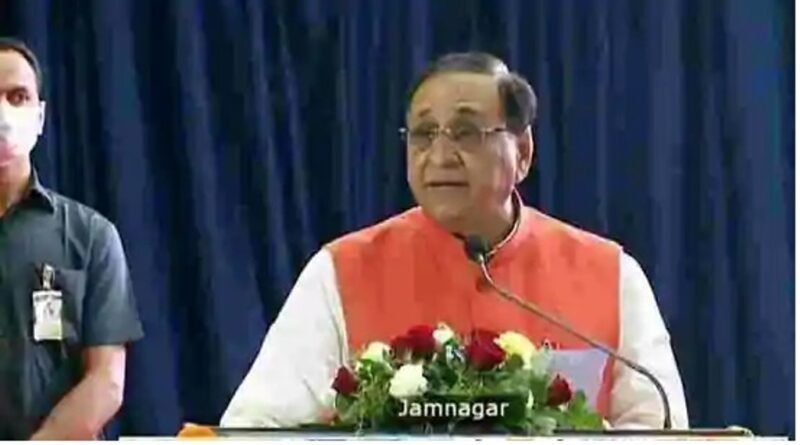 Ahmedabad, February 24 dmanewsdesk:  Gujarat Chief Minister Vijay Rupani on Wednesday said the Aam Aadmi Party (AAP) has emerged as a challenge for the main opposition Congress in the state.

The AAP, which bagged 27 seats in Surat city in the February 21 civic elections, will not have any success in the coming polls to municipalities and district panchayats in the state, he claimed.

“AAP candidates have only won the seats which were with the Congress earlier. So the party has emerged as a major challenge for the Congress (and not for the BJP),” the chief minister said, replying to reporter’s question at Bavla near here.

The AAP has breached the Congress’ citadel and become an alternative to the party in Gujarat, he said.

“Apart from Surat, the AAP did not win a single seat in other cities. And none of its candidates will win in the coming local body polls. As in the cities, the BJP’s winning streak will continue in rural areas,” Rupani said.

On Tuesday, Gujarat BJP president C R Paatil, however, had said the AAP’s entry into Gujarat was “very painful” and the BJP will try to find a way to “deal with” the new entrant.

The AAP on Tuesday made inroads in Gujarat politics by winning 27 seats in the Surat Municipal Corporation even though the BJP retained power by winning 93 seats in the 120- seat civic body.

The Congress, which had won 36 seats in the SMC in the last elections, drew a blank.

Elections to 81 municipalities, 31 district panchayats and 231 taluka (tehsil) panchayats are scheduled to be held on February 28. 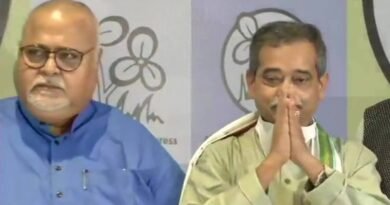 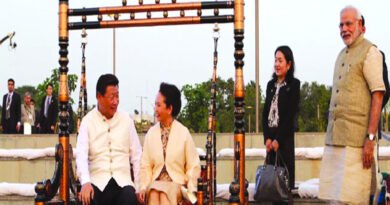 India can succeed against China 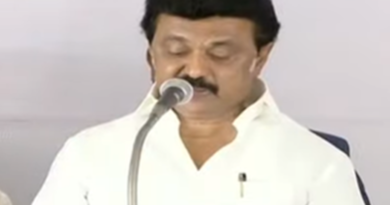