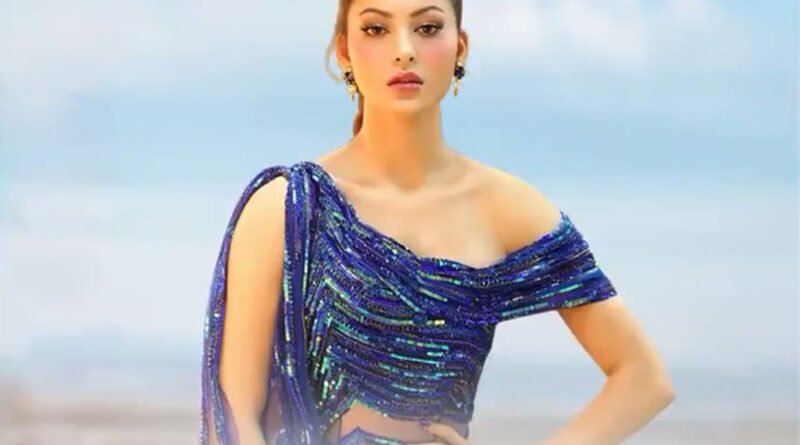 Talking to IANS, she said: “Teri Lod Ve has a deeper meaning. It is a love song and it’s releasing during Valentine’s week. We all have the pain scars from various experiences we go through in life but it’s really how we heal ourselves I think it has a very powerful meaning behind it, for everyone who has had their heart broken music is a universal language it doesn’t matter that people don’t know the lyrics.”

The actress believes that it is important to make good music part of your life.

“That’s been the key in my career. Being part of the music makes your body move and everyone knows how to dance and I also feel grateful because there is something beautiful happening with music in India and the culture at the moment. People around the world are paying attention to it,” she said.

The music video, which released on Friday, has been directed by Dilsher Singh and Khushpal Singh while the music is composed by Tipu Sultan. The lyrics of the song are written by Ellde Fazilka.

On the work front, Urvashi has completed shooting the first schedule of her upcoming web series “Inspector Avinash” alongside Randeep Hooda. She will also be seen in a bilingual thriller “Black Rose” which will be released in Hindi and Telugu. A glimpse was shared of the Hindi remake of “Thiruttu Payale 2”.

The actress will be soon seen in an international project opposite Egyptian superstar Mohamed Ramadan. Also, Urvashi has signed three-film deals with the Jio Studios. 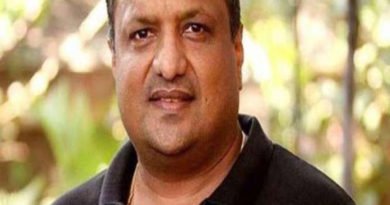 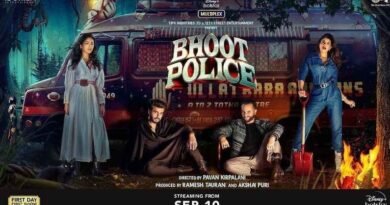 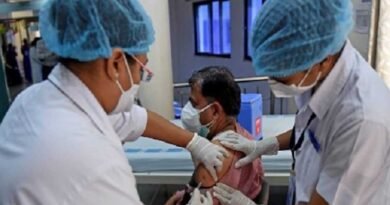