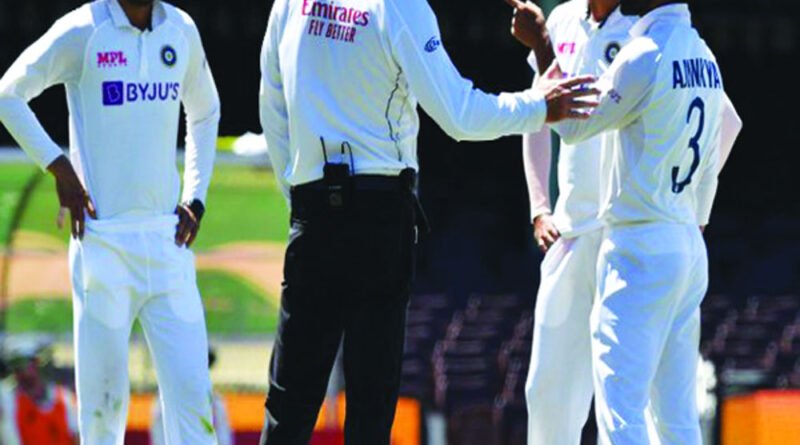 The recently-concluded India-Australia series has gone down as one of the classic modern Test series, a victory for the longest form of the game. The fact that the series was won in the last session of the last day of the last Test speaks volumes for the competitiveness of both sides, and India won plaudits for managing this series despite a humiliating loss in the first Test and losing most of their first-choice players by the last game. That said, after India’s victorious players have returned home and Australian players have turned their minds to South Africa for that (potential) tour, recriminations have begun over the racial abuse over the last two Tests in Sydney and Brisbane. Matters came to such a boil when young pacer Mohammed Siraj faced abuse at the boundary while fielding in the Sydney Cricket Ground that Indian players had to report the issue to the on-field umpires. Some spectators were even removed from the stands by the police and while those spectators have been exonerated, Cricket Australia has confirmed that Siraj faced racist abuse.

In a year when the “Black Lives Matter” movement across the western world has brought into sharp relief the existing racism in the world and athletes across the board have taken a knee for racial justice and equality, and others like Michael Holding have been extremely eloquent about prevailing attitudes that still exist, the sports world has been forced to look at the mirror. The fans, however, have often been boorish, uncouth and, as in Sydney, openly hostile and racist. Nothing against hostile audiences, that is at a level the wonderful nature of having spectators at stadia. But the spectators should realise that while being hostile to a player is one thing, being abusive and, worse still, racist is not on. We do not know the nature of the abuse that Siraj faced, but it must have been pretty bad. It speaks volumes about Siraj and his teammates that they didn’t leave the park then and there. And while authorities can only do so much to keep racist abuse in check, spectators who are found to be racist, and make no mistakes, many Indian spectators are also quite racist as many West Indian players will testify, they should be permanently banned from sports events and exemplary legal action should be taken against them. Sure, that may not remove racism from sports, let alone society, but it will be a start. 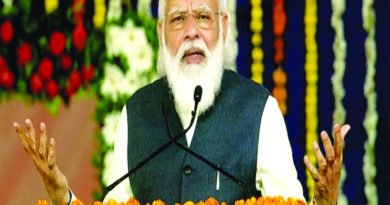 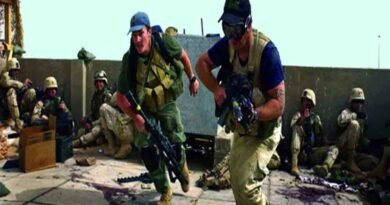 Soldiers of no flag carry no allegiance 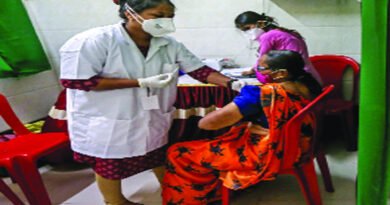