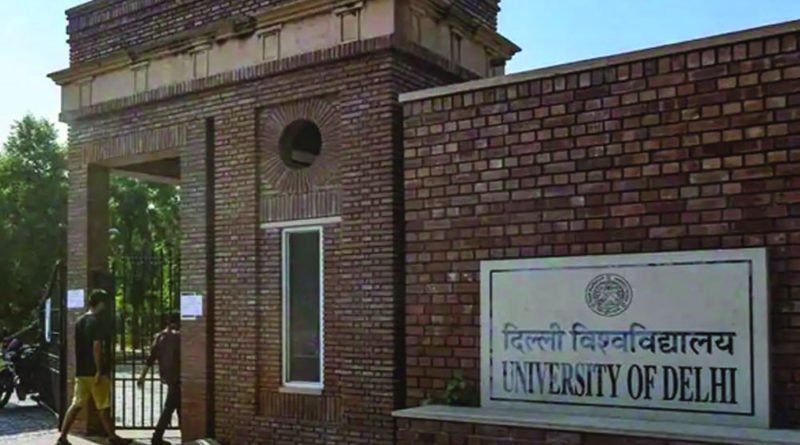 The criterion to score 100 per cent to enter a top DU college was coming for some time. That doesn’t make it less ridiculous

The French term, fait accompli, means that things have already been decided in a certain way before those affected hear about it.  You can use it to talk about many issues in today’s world. It could be used to describe the conditions for Tibetans and Uighurs in China, or explain why a certain case had been decided in a certain manner. But right now, we are using it to describe the cut-offs for admission in Lady Shriram College (LSR) in Delhi University (DU). It is not necessarily the most correct usage of the term but any student who has ever attended DU could see this coming for years now. In that sense, it is fait accompli. To the casual outside observer, who has never needed to worry about college admissions in DU, this might seem ridiculous and indeed it is. So what do the cut-offs really say? For one, absolute perfection in examinations should not be possible in non-mathematical and scientific subjects. But students are now scoring cent per cent in English and Hindi and grade inflation is to blame. Partially this is because certain State boards are giving illogical marks to their students so that they can corner all the seats as was seen in a top college for the last couple of years.

The solution clearly lies in a more realistic evaluation mechanism in our school system. So, is it time to have a singular nationwide school-leaving examination on the lines of the National Eligibility Cum Entrance Test (NEET) for medical seats, the Joint Entrance Examinations (JEE) for engineering and the Common Aptitude Test (CAT) for business schools? It is hard to see why not because the senior secondary board examination system is broken beyond repair and that has allowed several international examination systems to make inroads into India. While that should be welcomed at a level, Indian educators must draw a line in the sand. And this is exactly what the new National Education Policy (NEP) proposes, a single exam that will allow grades to be better calibrated across the nation. The problem is that certain States are opposing the NEP for the sake of opposing any idea by this Government. But these cut-offs should be a wake-up call because no one really knows what is next. And a single national school-leaving exam like most other nations has to become the norm quickly. The Supreme Court has decided once and for all in favour of NEET and the JEE, the NEP should make this law fast. 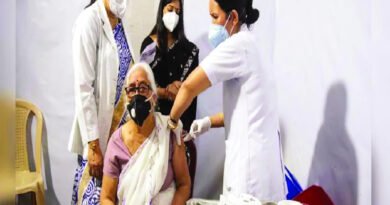 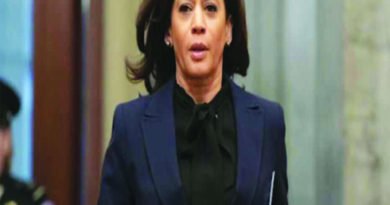 A case for Kamala Harris 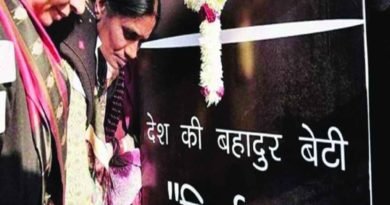