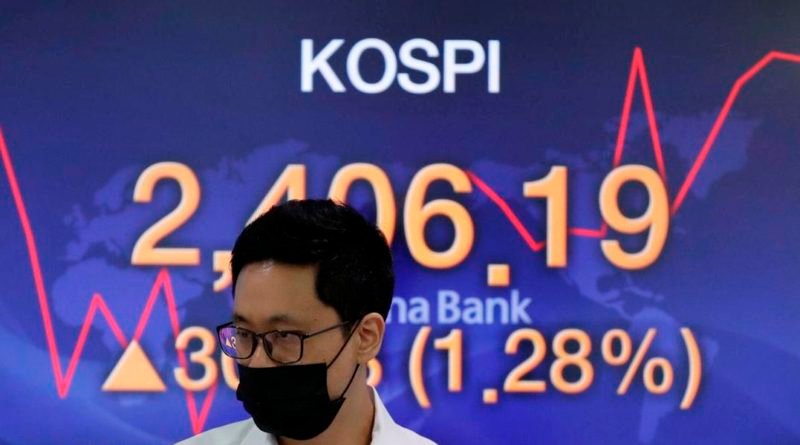 Big tech stocks might have seemed like safe havens, but they have found themselves at the center of a brutal sell-off, said Stephen Innes, chief global market strategist at AxiCorp.

Concerns about the coronavirus pandemic and the big hope over a vaccine in the works overshadow the global market, analysts say. While Big Tech is benefiting from the shift to online life that the pandemic and ensuing stay-at-home economy has accelerated, critics said their stocks prices shot too high.

The catch is that progress in curbing COVID-19 could hurt technology shares, Innes said.

But keep your eye on the prize. A virus vaccine is a key to the second leg of growth recovery, which will be globally-coordinated and could run for a while as doses are distributed gradually, he said.

The latest gyrations on Wall Street followed a wild stretch where the S&P 500 careened from its worst three-day slump since June to its best day in nearly three months.

The selling came as the odds lengthen that Congress will deliver more aid to the economy before November’s elections, support that many investors say is crucial after federal unemployment benefits and other stimulus expired. Partisan disagreements on Capitol Hill have kept Congress at a seeming impasse.

Investors are struggling to find a catalyst to reverse the recent downtrend with the much-anticipated US fiscal stimulus bill still in limbo, he said.

Tech stocks accounted for the biggest share of the broad selloff on Wall Street. The sector has been at the center of the market’s swings, hurt by criticism that their recession-defying surge in recent months was overdone.

Thursday’s selling followed a batch of new economic data on jobs and wholesale prices. The government said 884,000 workers applied for unemployment benefits last week. The number was flat from last week’s number, which was revised higher, and it’s the lowest it’s been since the number of layoffs began exploding in March due to the coronavirus pandemic.

A separate report showed inflation remains very weak at the wholesale level, though it was stronger last month than economists had forecast. The Federal Reserve has said it’s willing to allow inflation to run higher than its target level before raising interest rates, if inflation had been too low before that. That’s key for investors because low rates can boost stock prices.

The market’s focus continues to be on big technology stocks, in large part because they’re so big their movements alone can move broad market indexes.

Many analysts say the recent tumult for technology stocks isn’t that surprising given how high they had soared. Apple more than doubled in less than five months through the pandemic, Tesla surged 74.1% last month alone and Zoom Video Communications earlier this month was up nearly 573% for 2020. 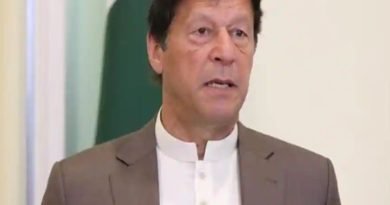 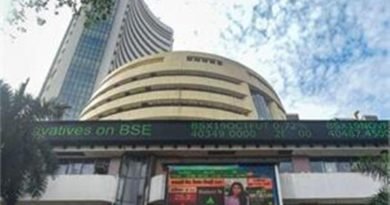 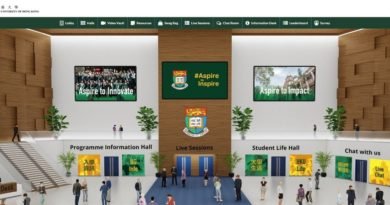