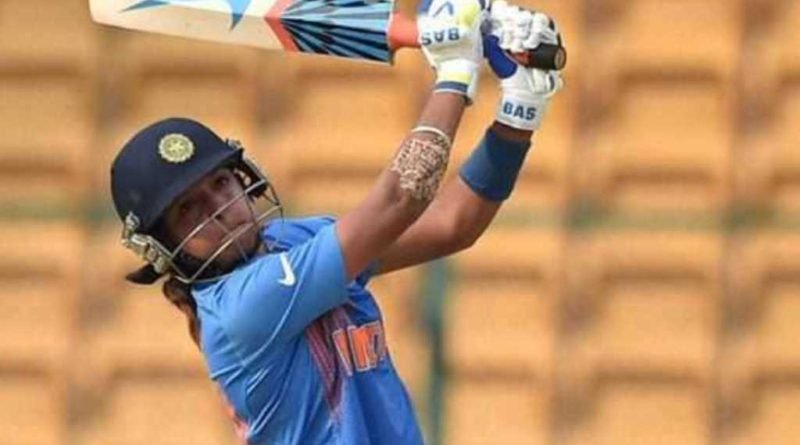 Mumbai, August 6 dmanewsdesk:  India captain Harmanpreet Kaur is excited about playing in the UAE for the first time and is looking forward to come out of the long break and headline the Women’s T20 Challenge, to be held during the IPL in November.

The women’s exhibition games were confirmed by the BCCI president Sourav Ganguly last week. The Indian team has not played since T20 World Cup final in March.

The event will have three teams with four matches expected to be played between November 1-10.

“Yes definitely (I’m excited for the Women’s Challenge), because this is our first tour to Dubai and we haven’t played there before,” Harmanpreet said during a webinar on Wednesday.

Harmanpreet was named as the global brand ambassador of WTF Sports, which launched an app in India.

The T20 skipper is not perturbed by the conditions in the UAE. The event is also clashing with the Women’s Big Bash in Australia and it remains to be seen how many star foreign players turn up in the UAE.

“I had questions like how the wickets would be. We need to play to our strengths because if you don’t play to your strengths, then your natural game doesn’t come out,” added Kaur, who has played 114 T20s and 99 ODIs.

According to Harmanpreet, the players would like to make most of the opportunity.

“I hope that we grab the opportunity that we get and we are equally excited for the women’s IPL (Challenge) like the men’s IPL. I hope we play good cricket in the four games that we will get and entertain everybody,” added the dashing batter.

Harman also said that after a big break, it is the mental strength which is a key for any player.

Cricket in the country has come to a grinding halt since mid March due to outbreak of COVID19.

“When there is a long break and after that however good touch you are in, you start doubting yourself. Mental strength helps here,” she said.

According to Harman, players have worked on their fitness in the forced break and that would come handy when training resumes.

“Initially, I might have fear of injury but we have the advantage of working on our strength while at home. Those things are going to help us on the field. But physically we have tried to keep ourselves fit during this lockdown,” she signed off. 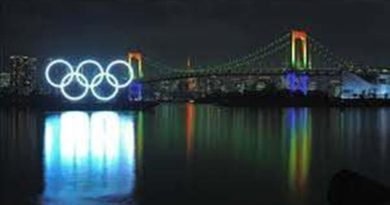 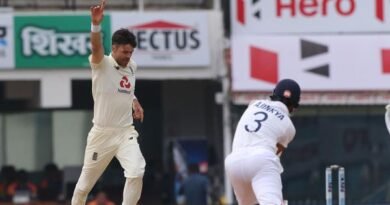 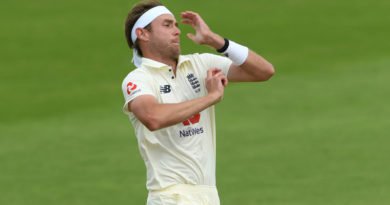