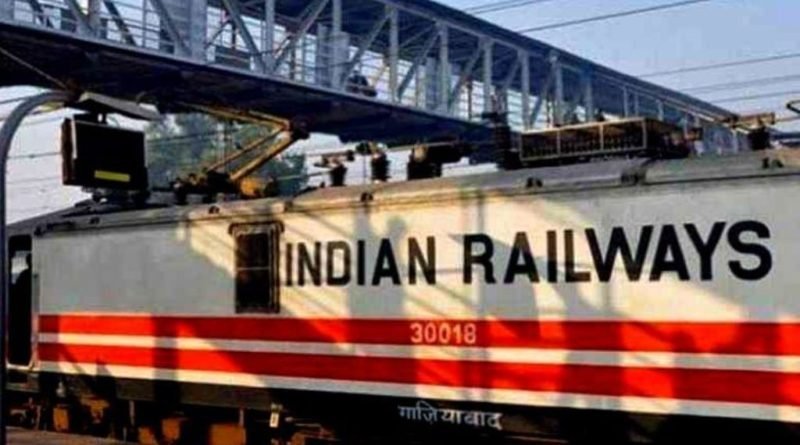 New Delhi July 23 dmanewsdesk: Even as the Indian Railways plans to introduce the first set of 12 private trains in 2023, followed by 45 more in the next fiscal, according to an initial timeline drawn by the Railways, the national transporter held a pre-bid conference and several international companies showed interest in the project.

According to railway ministry sources, Spanish coach and component maker CAF, Bombardier India, GMR group which owns and operates two airports in the country were among the prominent players which participated in the pre-bid meeting.

The 16 firms attended a pre-application conference on the private train project held on Tuesday. However, the railways remained tightlipped on the companies that participated in the meeting. The Railways in a formal kickstart to its plans to allow private entities to operate passenger trains on its network has invited proposals from companies to run 151 modern passenger trains on 109 pairs of routes across the country. The project would entail private sector investment of about Rs 30,000 crore.

On Monday, a Railways spokesperson said that the issues and concerns raised by the prospective private players were discussed and clarifications were provided by the officials of the Ministry of Railways and NITI Aayog for improved clarity on the provisions of RFQ and bidding framework.

He said the queries were mainly related to eligibility criteria, bidding process, procurement of rakes, operations of trains and composition of clusters. The official further said that there were queries on haulage charges to which the Railways replied that haulage charges will be specified upfront and will be suitably indexed for the entire concession period, thereby bringing certainty in the haulage charges.

“The Railways will also provide the details of passenger traffic being handled on the routes under bidding. This will enable the bidders to do due diligence for the project,” he said. The official also said that Railways has clarified that trains to be operated under the project can be either purchased or taken on lease by the private entities. The national transporter clarified that risks with regard to operation of trains shall be allocated to the parties in an equitable manner.

The Ministry of Railways will be providing written replies to the queries received from the prospective applicants by July 31 and the second pre-application conference is scheduled on August 12.

The request for qualification (RFQ), which was floated on July 8, is likely to be finalised by November, while the financial bids will be opened by March, 2021.

The selection of bidders is planned to be done by April 31, 2021, according to a timeline for introduction of private passenger trains prepared by the Railways. 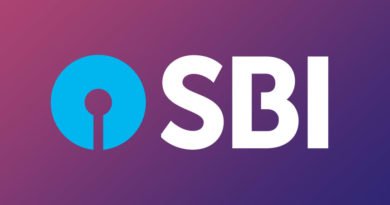 SBI hikes home loan rates by up to 30 basis points 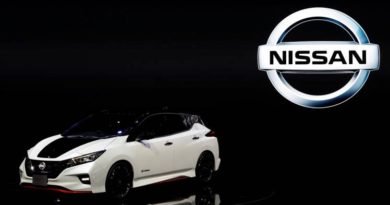