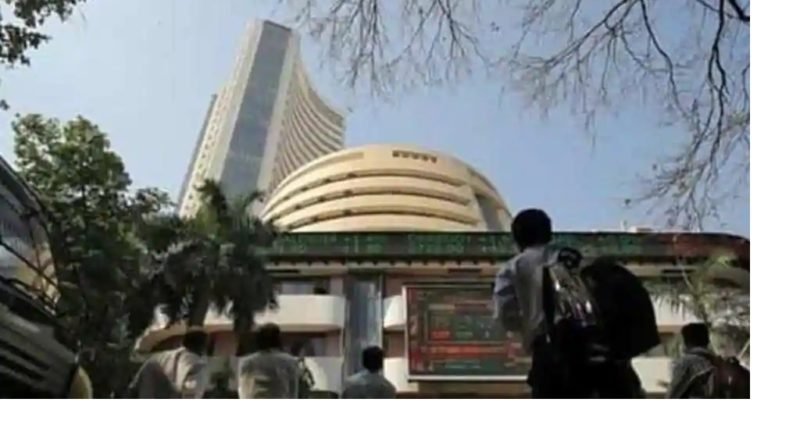 Shares of the HDFC duo led the fall in the indices, shedding up to 3 per cent, after HDFC Bank said it has launched a probe into its auto lending practices following allegations against the conduct of a long-time executive who retired on March 31 this year.

On the other hand, HCL Tech, Infosys, Nestle India, UltraTech Cement and ITC were the gainers.

Bourses in Shanghai, Hong Kong, Tokyo and Seoul were trading with significant losses.

Asserting that the “Chinese predatory world view” had no place in the 21st century, the US, in a major policy decision on Monday, categorically rejected the territorial claims made by Beijing in South China Sea, stating that it has no legal grounds to unilaterally impose its will on the region.

On the coronavirus front, the number of cases around the world linked to the disease has crossed 1.30 crore.

In India, the number of infections spiked to 9.06 lakh, according to the health ministry. 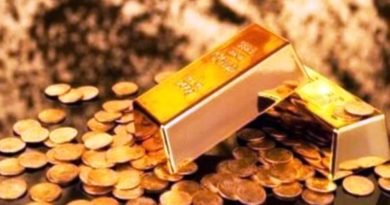 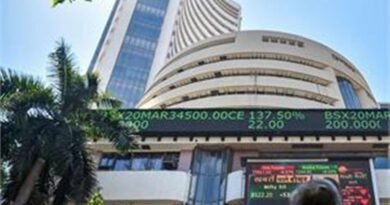 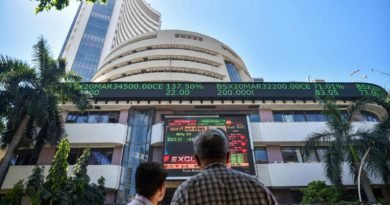