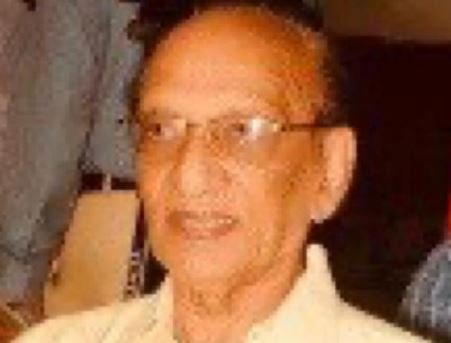 Usgaonkar was a leader of the Maharashtrawadi Gomantak Party (MGP), the oldest regional outfit in Goa.

He served as a cabinet minister from August 13, 1977 to April 27, 1979 in the then Shashikala Kakodkar government of Goa, Daman and Diu.

“Usgaonkar died at the Goa Medical College and Hospital (located near Panaji) around 7.30 am,” his son-in-law Dinar Tarcar told PTI.

He is survived by three daughters, including noted film actor Varsha Usgaonkar.

Before serving as a minister, Achyut Usgaonkar was the deputy speaker of Goa during the Dayanand Bandodkar-led government.

Bandodkar was the first chief minister of the coastal state. 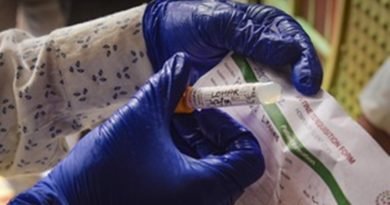 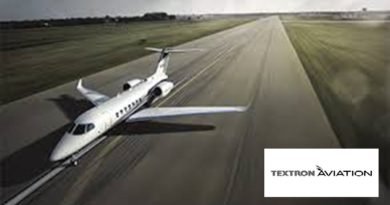 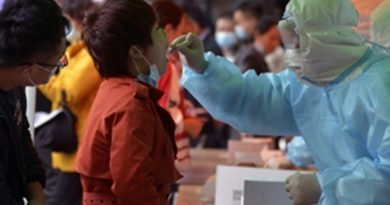