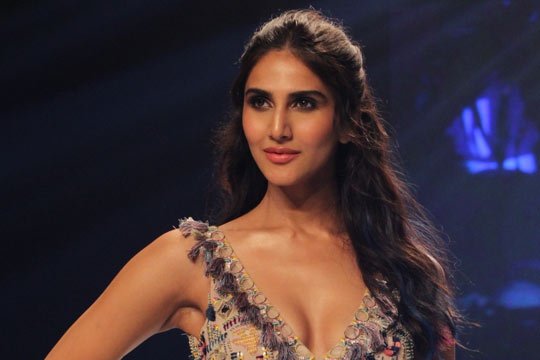 Mumbai Jun 5 dmanewsdesk: Choosing between her favourite character — from among “Shuddh Desi Romance”, “Befikre” and “War” — is difficult for Vaani Kapoor.

Vaani ventured into Bollywood in 2013 with the film “Shuddh Desi Romance”, where she played a smalltown girl named Tara. In “Befikre”, she essayed a freespirited Parisian named Shyra opposite Ranveer Singh. In the action-packed film “War”, she was the femme fatale Naina.

“All of them,” quipped Vaani diplomatically, when you ask her which of these characters is her favourite. “These are characters in which I have invested my time, energy, and lots of hard work,” Vaani told IANS.

She continued: “They are my labour of love and it will be very hard to choose one among all your babies. I have given love and my hard work and efforts to all of these characters individually,” she said.

Vaani will next be seen in “Shamshera”, set in the 1800s. The film is directed by “Agneepath” maker Karan Malhotra, and is about a dacoit tribe that fights for their rights and also the nation’s Independence against the British.

She will be seen sharing screen space with Sanjay Dutt and Ranbir Kapoor. The film is scheduled to release on July 31. 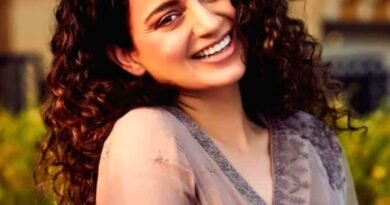 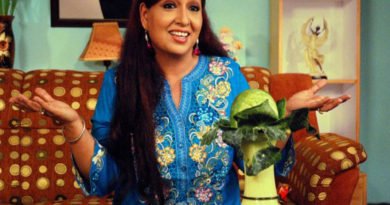 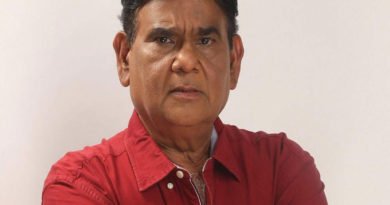