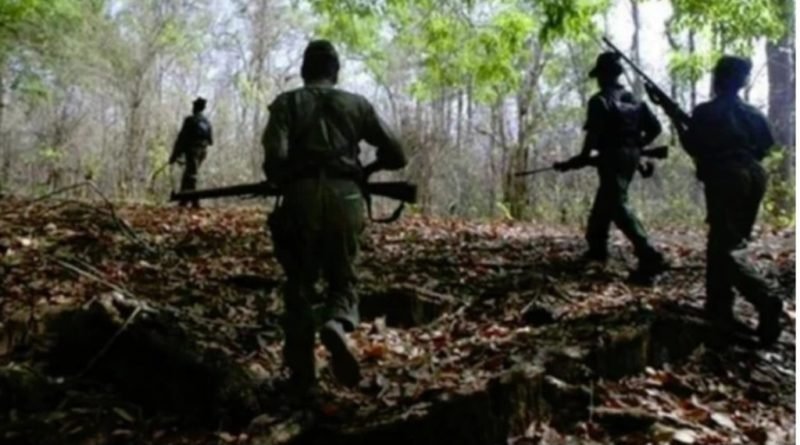 Raipur, Jun 2 dmanewsdesk: A Naxal, carrying a reward of Rs 8 lakh on his head, was gunned down in an encounter with security forces in Chhattisgarh’s Dantewada district on Tuesday, police said.

The gun-battle took place in a forest between Hurrepal and Bechapal hills early morning when a joint team of the District Reserve Guard and the Special Task Force was out on a counter-insurgency operation, Dantewada Superintendent of Police Abhishek Pallava told PTI.

After a brief exchange of fire, when the security personnel tried to zero-in on the ultras, they escaped into the dense forest, located about 400 km from here, he said.

During a search of the encounter spot, the body of a male rebel clad in ‘uniform’ was found, Pallava said.

The deceased was identified as Dasru Punem, member of the military platoon no.2 of Maoists, the official said, adding that he was carrying Rs 8 lakh reward on his head.

Search operation is still underway in the area, he added. 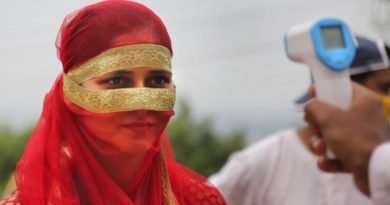 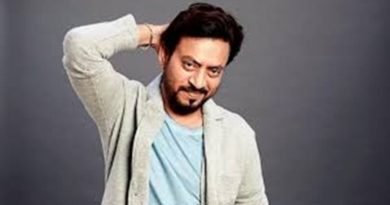 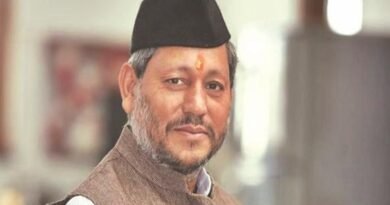