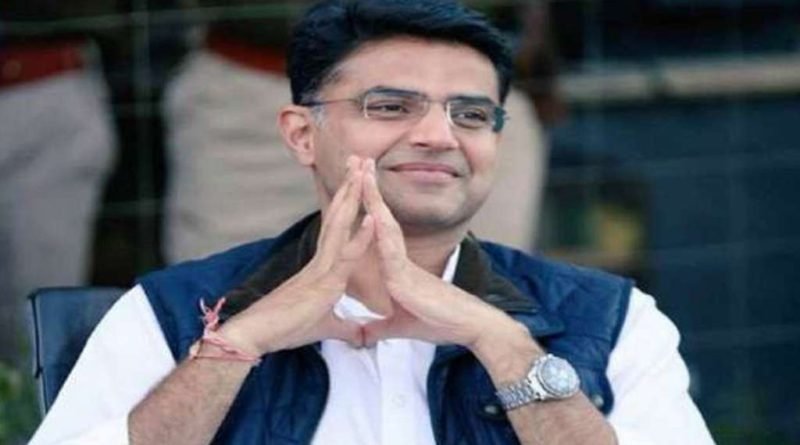 jaipur May 20 Dmanewsdesk: Rajasthan Deputy Chief Minister Sachin Pilot on Tuesday accused the Centre of doing politics over the issue of migrant labourers and derided it for not coming up with a concrete policy to help the workers, even after weeks of the coronavirus-induced lockdown.

Pilot, who is also the Rajasthan Congress chief, said the party along with the state government has sent back hundreds of labourers to their homes and will provide financial help and food to those stranded in different parts of the country away from their homes.

“The central government should work together (with the states) to wipe the tears of migrant labourers. It should ensure that the labourers reach their homes. They are disappointed, unemployed and running short on food,” he said.

“Labourers are getting exhausted. So many weeks have passed, but no concrete policy has been formulated by the central government so far. In Rajasthan, the state government and the party together have sent back hundreds of labourers to their homes and lakhs of migrants want to come back to Rajasthan,” Pilot told reporters after visiting a camp of migrant labourers at Kamla Devi Budhia School, Hirapur here.

Accompanied by Transport Minister Pratap Singh, he interacted with the migrants at the camp. Pilot also distributed food items among the migrants and instructed officials to ensure that they reach their native places safely in buses.

Criticising the Centre’s economic stimulus package of Rs 20 lakh crore, Pilot asked how much money will go into the hands of the migrant workers. “Workers want to go to their villages. How much money has the government earmarked for them? It is just like a loan fair, take a loan and keep repaying later. This is a dual policy,” he said.

He said, “Sharing someone’s grief, helping someone, arranging buses for them… when did it become a show-off?”

“We should be united in this time of crisis but the central government and their leaders are doing politics over these workers by making uncalled for statements,” he said.

The Congress party arranged buses to ferry home labourers but the Uttar Pradesh government did not give permission. When party leader Priyanka Gandhi gave a public statement, the government asked the party to send the buses to Lucknow, Pilot claimed.

“This is condemnable. Instead of coming together to help the needy in this time of crisis, they are dilly-dallying,” he said.

Pilot said no one could have imagined that the workers of the country would have to bear such a huge burden of the struggle against the coronavirus pandemic.

He, however, acknowledged that the spread of coronavirus in villages as migrant workers return home will be challenging to deal with.

“We have to stop the infection in containment and red zones. We have developed strict protocol at state, district and panchayat levels. Every public representative and officer is engaged so that the infection does not spread in the villages,” he said.

Pilot, who is also the rural development and panchayati raj minister, said the migrants returning to Rajasthan will be provided jobs under rural employment generation scheme MGNREGS. 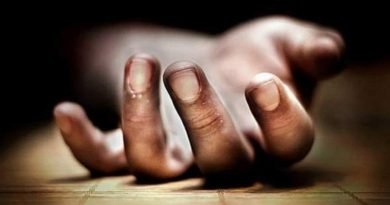 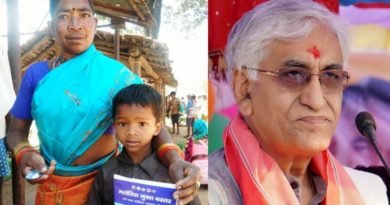 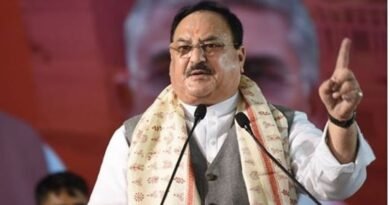