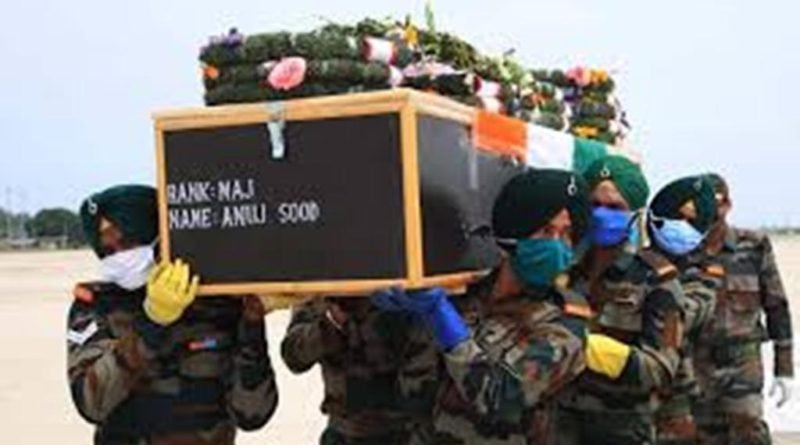 Chandigarh, May 5 (PTI) Major Anuj Sood, who was killed in an anti-terror operation in north Kashmir, was cremated with full military honours here on Tuesday.

He was among the five security forces personnel who died on Saturday night while fighting militants in an encounter in Handwara area of frontier district Kupwara in Jammu and Kashmir, an operation in which the Army also lost a colonel.

Touching scenes were witnessed moments before his last rites when the body was taken from his Panchkula residence to the cremation ground in Mani Majra here.

His wife Akriti threw her arms around the coffin to bid adieu just before the body was put on a bedecked army vehicle.

Major Sood’s sister Harshita, who is also an Army officer, was seen consoling her sister-in-law at the Panchkula residence and later at the cremation ground.

The Army officer’s mortal remains had arrived here from Srinagar on Monday afternoon.

Before the cremation, floral wreaths were laid by many serving and retired Army officers among others.

Later, when the cremation took place, only the family members were allowed inside the cremation ground to ensure social distancing norms were followed in the wake of the coronavirus pandemic.

Besides Army officer’s family members including his wife, his father and sister, senior Army officers were also present during the cremation.

A guard of honour was given to Major Sood by the Army and three volley gun shots were fired.

The Army officer’s funeral pyre was lit by his father.

Major Sood’s father, Brigadier Chandrakant Sood (retd), had earlier told the media that the news of the death left him shocked, but at the same time he was proud of the supreme sacrifice the officer had made for his motherland.

“He was a true son of the nation,” he had said at his Panchkula home.

The 30-year-old Army officer who was from the Brigade of the Guards regiment, part of the 21 Rashtriya Rifles and an alumnus of Punjab Public School, Nabha, had joined the National Defence Academy in 2008. He had one dream, which was to join the Army, according to his family.

His family said he was scheduled to return home after a gap of six months and having finished his two-year stint in Jammu and Kashmir, he was to join the 12 Guards unit in Gurdaspur. 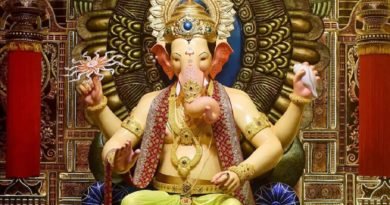 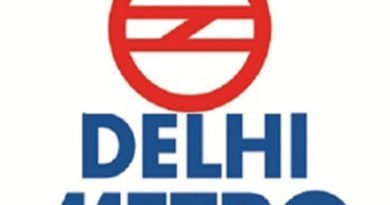 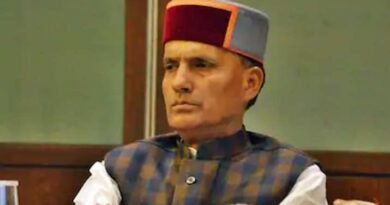