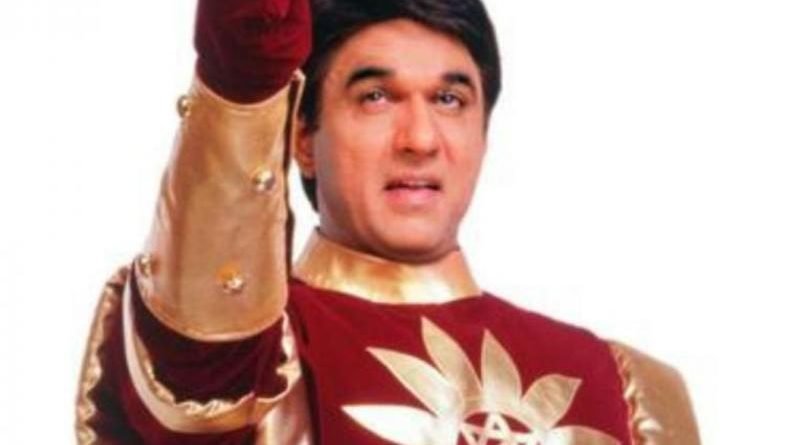 Mumbai, Mar 30 (PTI) Joining the list of reruns on Doordarshan is another cult classic from the golden era of Indian television, superhero show “Shaktimaan”, veteran actor Mukesh Khanna, who featured in the titled role, has revealed.

Earlier, it was announced the cult hit mythological series “Ramayana”, “Mahabharat”, Shah Rukh Khan-starrer “Circus” and “Byomkesh Bakshi”, featuring Rajit Kapur, will be re-telecast on the national broadcaster and its sister channels during the 21-day lockdown to combat the spread of coronavirus.

“Getting to watch two epics of our country ‘Ramayan’ and ‘Mahabharat’ in one day was a matter of great happiness for the 135 crore people who are under lockdown. Sit at home and enjoy. There could not have been a bigger good news.

“But I’d like to add something to this happy news for my ‘Shaktimaan’ fans, that ‘Shaktimaan’ is also going to come very soon,” he said in the video clip.

However, the actor-producer didn’t disclose the date and time of the show’s re-run, he asked fans to wait for the announcement.

Khanna, who was already a household names thanks to his role as the duty-bound Bhishma in BR Chopra’s “Mahabharat”, found another fan base among children in the late 1990s as Shaktimaan and his alter ego “Pandit Gangadhar Vidhyadhar Mayadhar Omkarnath Shastri”, a photographer for the newspaper Aaj Ki Aawaz.

It was later translated into different languages and aired on different channels.

The show was followed by “Shaktimaan: The Animated Series” in 2011, and a television film titled “Hamara Hero Shaktimaan” in 2013.

There are reports that Khanna is working on a sequel to the show and will start working on a follow-up after the lockdown. 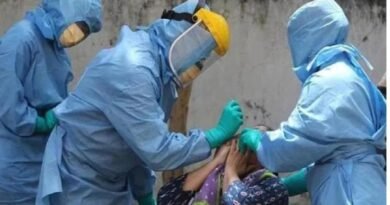 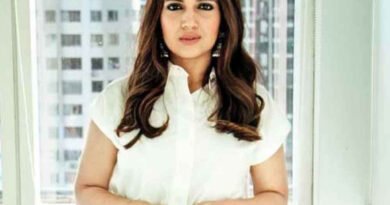 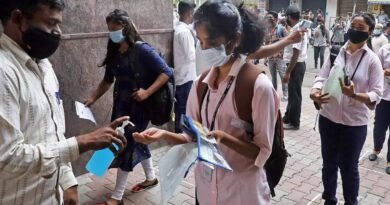