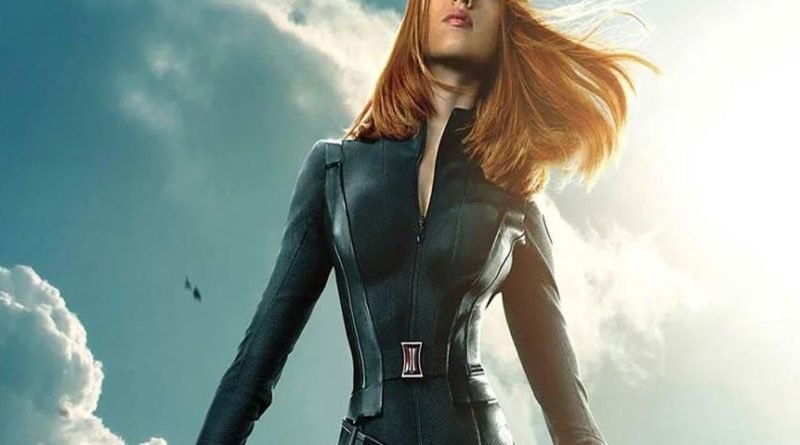 Starring Scarlett Johansson in the title role, the film which was scheduled to be released on May 1, has been postponed until further notice.

In a live Instagram Q&A session, Harbour said he was shocked to find out about the delay in the release.

“My publisher also sent me an email saying ‘Black Widow’ had been postponed and I think I replied ‘shocker’,” the actor, who plays Red Guardian in the Cate Shortland-directed MCU film, said.

“Wouldn’t it be fun if we all could just stream it? But that’s above my pay grade,” Harbour, 44, added.

The actor also said the pandemic has delayed the release of “Stranger Things” season four.

Marvel has also postponed Amy Adams-starrer “The Woman in the Window”, a 20th Century title and “The Personal History of David Copperfield”, featuring Dev Patel, from its Searchlight banner, which were supposed to debut on April 15 and May 8, respectively.

It is unclear when any of these films will be released. 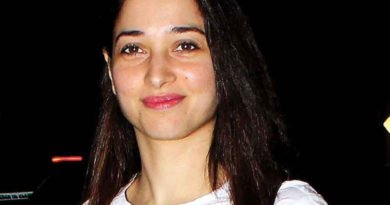 Tamannaah: There are a lot of misconceptions about me 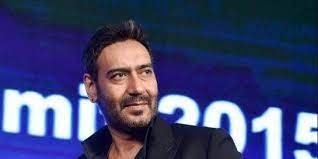