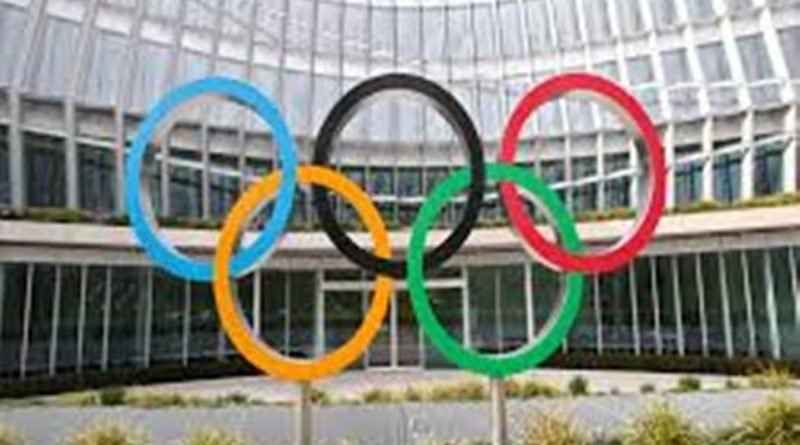 Laussane, Mar 23 (AFP) The International Olympic Committee said Sunday that postponing the 2020 Olympics is one of its options as the world grapples with the coronavirus pandemic, but that cancellation of the Tokyo showpiece was “not on the agenda”.

The IOC has faced strong pressure to push back the Games, scheduled from July 24 to August 9, from sporting federations and athletes worried about the health risk as the COVID-19 global death tally went past 13,000 on Sunday.

IOC president Thomas Bach said a decision on when the Games take place would be made “within the next four weeks”.

“Human lives take precedence over everything, including the staging of the Games,” Bach wrote in an open letter to athletes.

“We have, as indicated before, been thinking in different scenarios and are adapting them almost day by day.

“A final decision about the date of the Olympic Games Tokyo 2020 now would still be premature,” he said.

Bach explained that the IOC was discussing its options with health authorities and stakeholders.

“We are confident that we will have finalised these discussions within the next four weeks.” He made clear that there would a Games in Tokyo at some point.

“Cancellation would not solve any problem and would help nobody,” Bach said.

“Therefore it is not on our agenda.”

The idea of holding the Games on schedule has drawn a swelling chorus of objections.

“I just think it’s really difficult for an athlete to prepare, to train, to keep their motivation if there’s complete uncertainty. That’s the hardest thing,” he said.

“I think a more comfortable situation would be two years and put it in the Olympic year with the Winter Olympics (Beijing 2022) and then make it kind of a celebratory Olympic year.” World Athletics, the governing body of track and field, said they were “ready to work with the IOC and all sport on an alternative date”.

“World Athletics welcomes discussions with the IOC to postpone the Tokyo Olympic Games and wrote to the IOC earlier today to relay this feedback from its Area Presidents, Council and athletes,” it said in a statement.

“I don’t think we should have the Olympic Games at all costs, certainly not at the cost of athlete safety,” Coe said.

Britain’s Dina Asher-Smith, the world 200m champion, said she was frustrated by the IOC’s four-week window.

“So wait… does this mean that athletes face up to another FOUR weeks of finding ways to fit in training – whilst potentially putting ourselves, coaches, support staff and loved ones at risk just to find out they were going to be postponed anyway,” she tweeted.

US media reported on Sunday that American athletes had voted during a virtual town hall with US Olympic and Paralympic Committee (USOPC) officials and given Tokyo the thumbs down.

In all, 70 percent of the athletes supported a postponement with another 23 percent saying it would depend on the consequences, according to details supplied by a member of the USOPC Athletes Advisory Council.

Almost a quarter wanted a decision no later than April 15, while 18 percent wanted an immediate decision.

“I feel the IOC is being really, really selfish in trying to push it,” US hammer thrower Gwen Berry said.

“And there’s no need to push it.” US swim and athletics trials to determine the nation’s two largest Olympic delegations are set for June.

“The right and responsible thing to do is to prioritise everyone’s health and safety and appropriately recognise the toll this difficult situation has, and continues to take, on our athletes and their Olympic Games preparations,” said USA Track and Field chief Max Siegel.

“For those reasons, USATF is respectfully requesting that the USOPC advocate to the IOC for the postponement of the 2020 Olympic Games.”

On Sunday, the USOPC, noting the “enormous ambiguity” faced by athletes attempting to prepare for Tokyo, called Bach’s pledge to decide on possible postponement in four weeks “progress”.

“Having spent countless hours communicating with IOC leadership and our peers around the world, we know the difficult obstacles ahead and we are all appreciative that the IOC has heard our concerns and needs, and is working to address them as quickly as possible.”

The head of the French athletics federation said postponement was inevitable.

“Everyone agrees that the Games cannot be held on the dates planned,” Andre Giraud said. 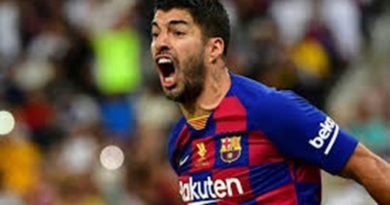 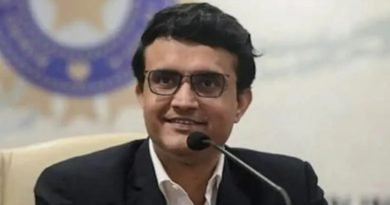 Sourav Ganguly stable, to be discharged on Thursday 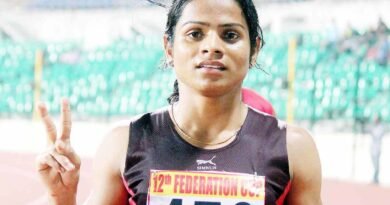