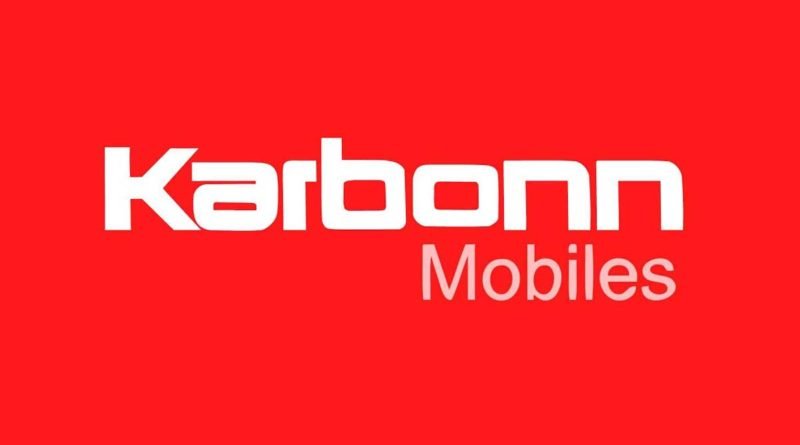 Bengaluru, Mar 6: The press release announces how ShopX has helped Karbonn expand from 730 pin codes to 1330 pin codes, increasing its revenue four-fold in key markets. It carries quotes by the Co-Founder of ShopX and the Chairman of Karbonn mobiles talking about how this partnership has helped Karbonn expand its footprint into Tier II and III markets by engaging with retailers through the ShopX platform.

ShopX and Karbonn Mobiles unveiled statistics pertaining to the growth in sales witnessed by the phone brand in 2019 as it leveraged ShopX’s retail network to expand from 730 pin codes to 1330 pin codes, thereby increasing its revenue four-fold in key markets.

This spurt in sales was driven by strong urban and rural demand. Karbonn Mobiles exclusive full distribution partnership across certain geographies with ShopX benefitted retailers the most as they were able to view and order from the full range of Karbonn Mobiles, via the ShopX app.

Furthermore, due to ShopX’s just-in-time model which includes doorstep delivery, it allows the retailer to enjoy the convenience without making a large capital investment towards inventory. ShopX delivers 95%+ fill rates across its entire transaction base which ensures retailers get what they want and when they want without any cancellations. This allows retailers to better plan their demand and supply across the various models on offer from Karbonn Mobiles.

Sudhir Hasija, Chairman, Karbonn Mobiles, said, “Entry level smartphones and feature phones have bucked the poor consumption trend that has afflicted other sectors owing to slowing demand. For us at Karbonn Mobiles, we needed the right partner in an extremely competitive phone-market that could enable us in reaching the true drivers of retail in the country – the small-scale retailers that sell to Bharat.”

Amit Sharma, CEO and Co-Founder, ShopX, said, “At ShopX, we wanted to create a compelling value proposition in retail that benefits both brands and retailers that we enrol into our nationwide network that today spans 24 states. We’re pleased to help Karbonn Mobiles realise the success they’ve had as they expand into Bharat and are looking toward a continued association with them.”

Through ShopX’s proprietary digital marketing engine, Karbonn Mobiles was better able to leverage data and analytics to engage with retailers in states such as Gujarat, Kerala, Madhya Pradesh, Chhattisgarh, West Bengal, and more; through a variety of formats including product videos, deals, and even exclusive product launches.
About Karbonn Mobiles

Karbonn Mobiles is one of the leading Indian Mobile brands which has been serving India for over a decade now. The Brand offers a range of user centric devices to complement the evolving communication needs of a modern consumer. Committed to simplifying technology, Karbonn has made inroads in the market with a combination of affordable yet innovative devices. Karbonn has over 85,000+ retail partners and 850+ service centers across India to ensure effective after sales support to its growing consumer base. For More Information on Karbonn, please connect via Website / Facebook / Twitter 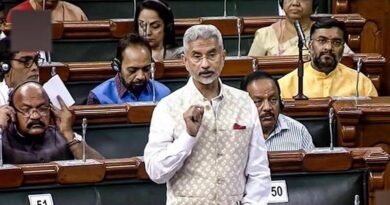 If India has chosen side, it is side of peace: Jaishankar on Ukraine 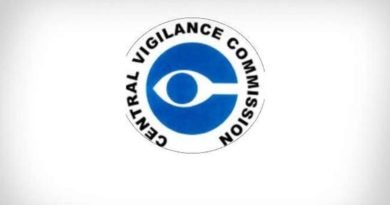 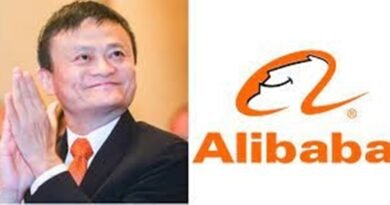