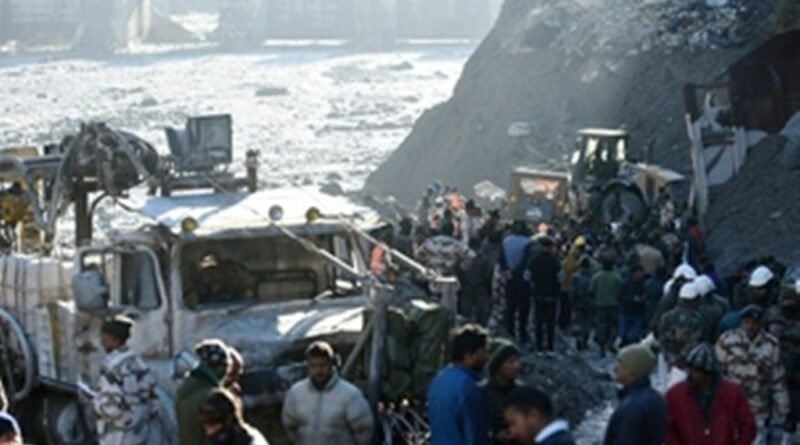 Dehradun, February 8 dmanewsdesk:  IAF teams left for the avalanche-hit areas of Uttarakhand’s Chamoli district early on Monday to ramp up relief efforts, while rescuers pulled out three more bodies of the people missing in the glacier burst taking the toll to 10.

Uttarakahnd DGP Ashok Kumar said 143 people are still missing, a day after the glacier burst triggered a massive avalanche and floods in the Alaknanda river system

The efforts are focussed at the moment on rescuing 30-35 people trapped in a 250-metre long tunnel at Tapovan, he said.

A total of “153 people were missing?from the two hydel projects at Raini and Tapovan out of which 10 bodies have been recovered while 143 are still missing,” Kumar said

The two hydel projects bore the brunt of the “one time ” mishap in which the Rishi Ganga hydel project at Raini was totally destroyed and the one at Tapovan suffered partial damage, he said

Though all arrangements are in place there is no need for any heli rescue in the affected areas.?Only two villages including Raini are cut off where essentials are being supplied, the DGP said.?

The sudden flood in the Dhauli Ganga, Rishi Ganga and Alaknanda rivers — all intricately linked tributaries of the Ganga — triggered widespread panic and large-scale devastation in the high mountain areas

Homes along the way were also swept away as the waters rushed down the mountain sides in a raging torrent. There were fears of damage in human settlements downstream, including in heavily populated areas. Many villages were evacuated and people taken to safer areas. 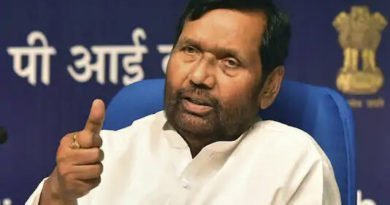 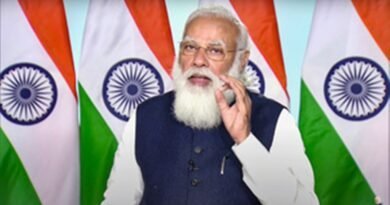