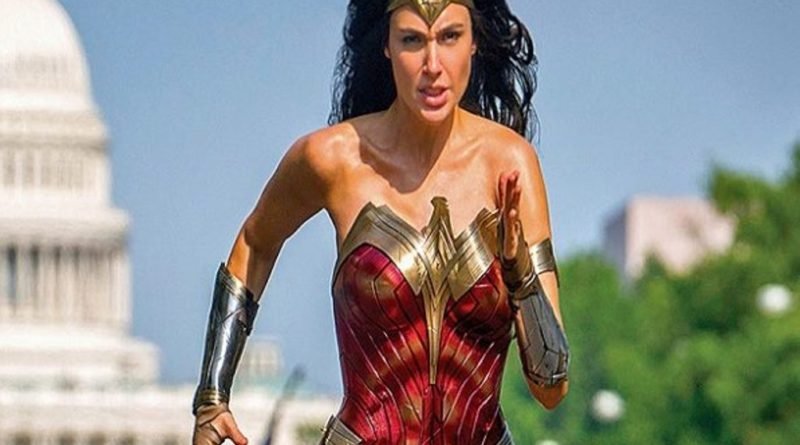 However, to mark the 10th anniversary of Nolan’s sci-fi blockbuster Inception , the studio is re-releasing the film in the US theatres on July 17.

We’re especially thrilled, in this complex and rapidly changing environment, to be bringing Christopher Nolan’s Tenet,’ a global tentpole of jaw-dropping size, scope and scale, to theaters around the world on July 31.

It’s been longer than any of us could’ve imagined since we’ve seen a movie on the big screen, and to acknowledge Chris’ fans as we count down to Tenet’s opening day, we are also excited to offer his masterpiece Inception’ in theaters for its 10th anniversary on July 17, Toby Emmerich, chairman of Warner Bros. Pictures Group, said in a statement to Deadline.

The film, a sequel to 2017 movie, has been delayed for the second time. It was originally set to release on June 5, but was pushed back until August due to the coronavirus-induced theatre shutdown in many countries across the globe. 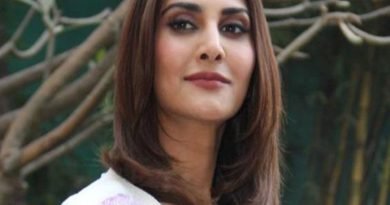 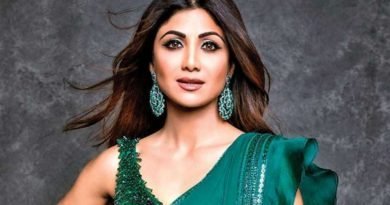 Shilpa Shetty: Don’t allow your age to determine what you can and can’t do 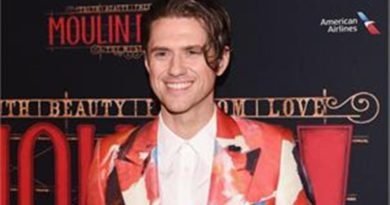