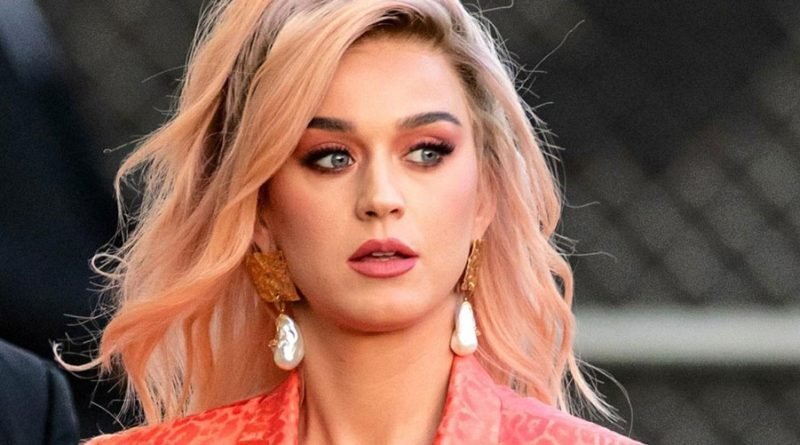 Los Angeles Apr 13: Singer Katy Perry addressed the future of her music based show ‘American Idol” while chatting with her fans online.

She spoke to her fans on Sunday, going live on Facebook minutes ahead of the new episode of “American Idol”, reports etonline.com.

“What’s going on with the show since we’re all still in quarantine?” Perry said, reading a question from one viewer. “Well, I think that we’re all gonna have to be very creative.”

“I know that we’re going to get really creative and you’ll just have to be tuning into that creativity that we are probably going to create from our individual homes,” Perry said, sounding somewhat unsure of how to answer. “We’ll see how this goes.”

When asked if she planned on performing on the show this season, Perry said: “I hope so! I’d love to.”

Perry also spoke about how she has been doing staying at home and self-isolating amid the coronavirus outbreak. “It’s up and down. I’m sure like everyone else,” she said. “Just think of the things to be grateful for and that puts your mind in a good place.”

“I love you. I miss you guys. It’s a crazy time. This is a weird and wild time and I’m sure a lot of you are going through a lot of emotions,” she added. “I’m in the same cluba I wish I had some answers.”

After saying she has “hope for the near future,” Perry told her fans, “I hope that we can all get our smile back again soon. You guys stay safe and stay healthy.”

Perry ended just as Sunday’s new episode of “American Idol” began. Though the show has suspended production, the new episode was a special one made up of already taped footage. 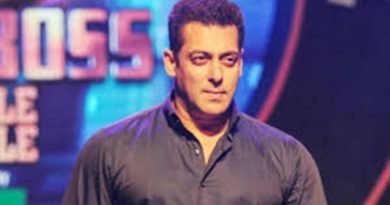 Three weeks since I saw my father, coronavirus has scared us all: Salman Khan 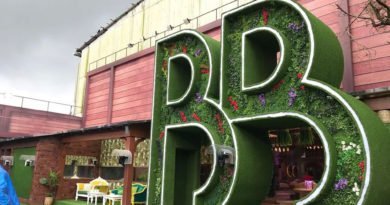 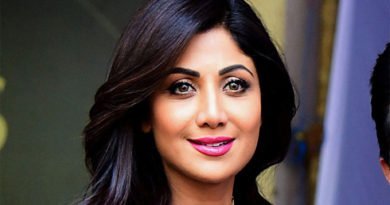