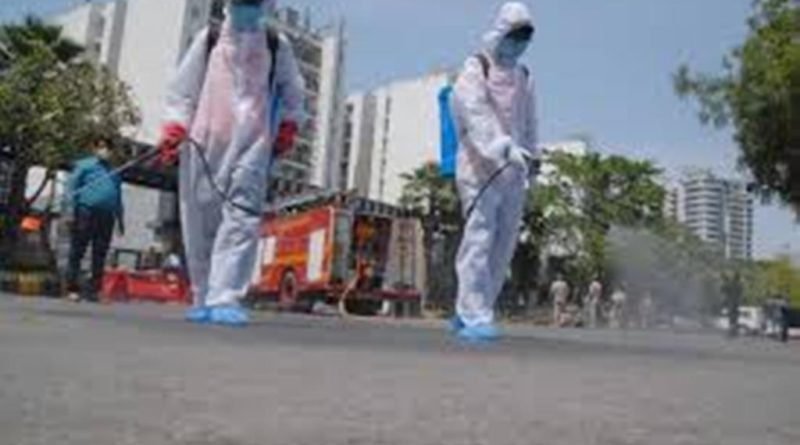 Lucknow, Apr 11 (PTI) The total number of confirmed coronavirus cases in Uttar Pradesh climbed to 448 on Saturday, with 15 fresh cases reported, of whom eight are linked to the Tablighi Jamaat event in Delhi, the state government said.

Among the fresh cases, four were reported from Meerut, three each from Agra and Lucknow, two from Ghaziabad and one each from Bulandshahr, Badaun and Bhadohi, Additional Chief Secretary, Home, Awanish Awasthi said here.

Altogether, 254 out of the total 448 positive cases in Uttar Pradesh are linked to the Tablighi Jamaat event, he said.

Till Friday, the coronavirus count in the state stood at 433. The deadly virus has spread to 40 of the state’s 75 districts, with Agra being the worst hit.

So far, four fatalities have been reported in the state due to the virus one each in Basti, Meerut, Varanasi and Agra. 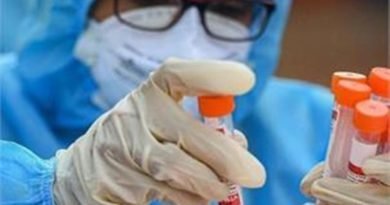 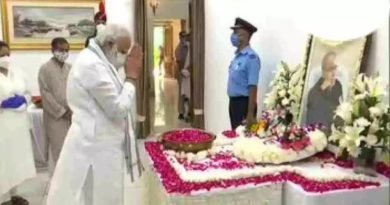 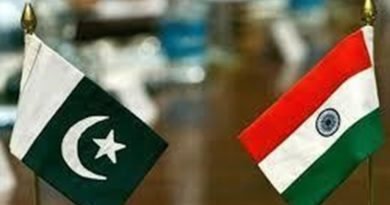