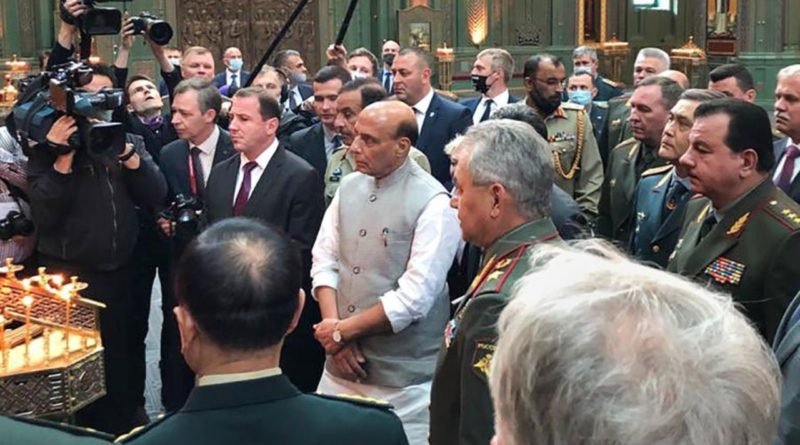 Moscow, September 4 dmanewsdesk: Defence Minister Rajnath Singh on Friday visited the main cathedral of the Russian armed forces and the museum complex here ahead of a meeting of the Shanghai Cooperation Organisation (SCO)

Singh, who is here to attend the meeting of SCO defence ministers, began the third day of his visit to the country by paying a visit to the massive cathedral along with his delegation

?Raksha Mantri Shri @rajnathsingh visited the Main Cathedral of the Armed Forces of the Russian Federation and the Museum Complex in Moscow this morning,? the Defence Ministry Spokesperson said in a tweet

The Main Church of the Armed Forces of the Russian Federation, which only opened on June 20 this year, is a huge Orthodox Christian cathedral dedicated to the military

The cathedral’s six golden domes are dedicated to the patron saints of each branch of the Russian armed forces. The museum at the church complex features exhibitions about the history of Russia’s armed forces and the Great Patriotic War

On Thursday, Singh said he had an ?excellent meeting? with his Russian counterpart Gen. Sergey Shoigu during which he appreciated the ?steadfast support? provided by Russia in response to the country’s defence and security needs

He pressed for expediting supply of a number of weapons systems, ammunition and spares to India by Russia under contracts which were concluded earlier

The AK-47 203 is the latest and most advanced version of the AK-47 rifle, which will replace the Indian Small Arms System (INSAS) 5.56×45 mm assault rifle 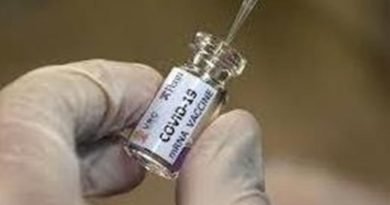 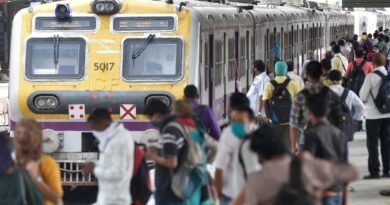 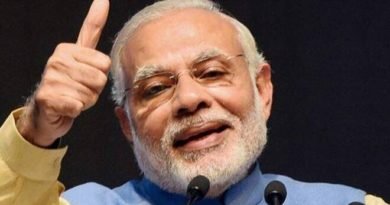