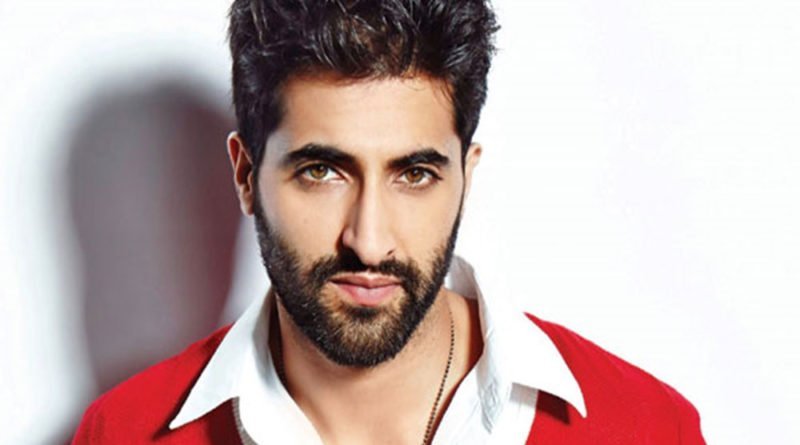 News Delhi Apr 2: Actor Akshay Oberoi has been on the stage, done short and feature films, as well as web series. He is also open to doing television shows by popular producer Ekta Kapoor with whom he has already done some projects.

Among various projects, he has Ekta’s film “KTina” in his kitty. The film stars Disha Patani in the central role.

“It’s about a Punjabi girl who is really into astrology. It’s her love story,” Akshay told IANS.

In the past, he did Ekta’s web series “The Test Case” and “Hum Tum And Them”. Since she is a popular name in the world of television, would he like to take up a TV show backed by her?

“Sure. Why not? If Ekta feels that I am fit for a TV show that she is producing, then why not? The only thing is that the way TV shows work in India is…they are all daily soaps. So it’s a longer commitment. It takes a whole year and I like to do multiple projects in a year. That would be the only catch,” said the “Pizza” actor.

After making his Bollywood debut with “Isi Life Mein” in 2010, he has managed to be on different platforms. Asked if he had planned his career that way, the “Gurgaon” actor said: “I had planned my career to be an actor. I wanted to be an actor irrespective of the medium. I started acting when I was 16 or 17 in theatre. Then I got my first film.”

But his career didn’t take off the way he wanted it to.

“As soon as ‘Isi Life Mein’ released, I didn’t get immediate work,” he said.

He didn’t give up and continued to grab all the opportunities that came his way, without thinking of the medium.

“Acting for camera is a different craft. To get that right, I tried to be in front of camera as many times as possible. I did a lot of short films. Whoever would give me any project to act, I would go and act,” said Akshay.

“Most of the time, I wasn’t even paid for it. That was in the early part of my career. But it didn’t matter to me whether I was getting paid or not. It was unfortunate because Mumbai is an expensive city but that wasn’t my priority,” he said.

Learning and acting in front of the camera were more important for him. 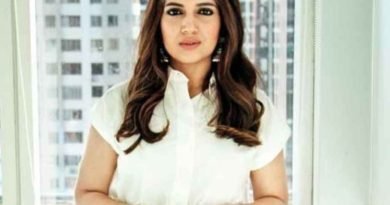 Bhumi Pednekar urges all to opt for eco-friendly Ganpati idols 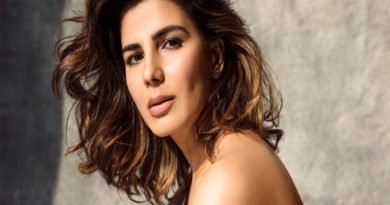 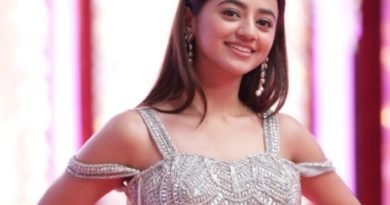