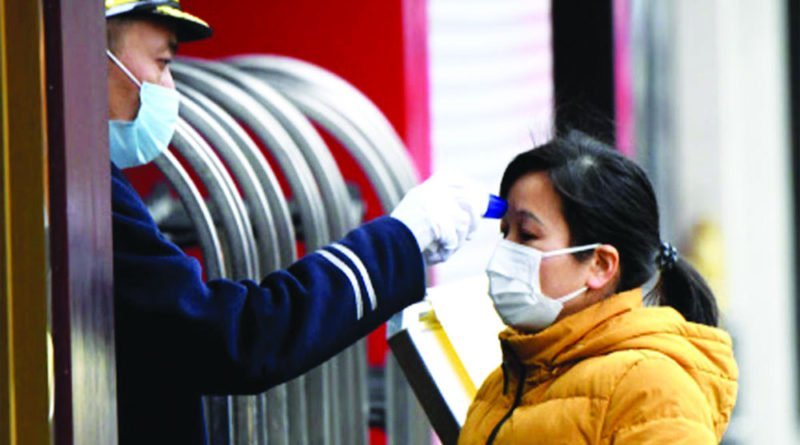 Despite all controversies, China continues to be the biggest supplier of medical equipment to the US. By exporting humanitarian relief, it is setting a new world order

With the Chinese making a conciliatory statement, the war of words — of accusations and counter accusations — between the US and China appears to be thawing. As the epicentre of the pandemic has shifted from China to Europe and the US, there may be a window of opportunity. With the  successful handling of the Coronavirus crisis, even as the rest of the world is grappling with the menace, China maybe eyeing to squeeze diplomatic capital out of such a humanitarian overture. It’s truly a case of schadenfreude. Foreign leaders, from the Serbian President Aleksandar Vucic to the Hungarian Prime Minister Viktor Orban  and Italy’s Foreign Minister Luigi Di Maio, have all thanked China loudly for the medical supplies and teams of doctors received by them while at the same time chiding their neighbours for abandoning them. Spain has already decided to buy medical equipment and supplies from China worth a few hundred million US dollars.

Pakistan is reported to have opened its land border with China on the Karakoram highway in order to receive a generous consignment of medical supplies. In fact, an informal offer of building makeshift hospitals in India to treat COVID-19 patients on the pattern of the set-up in Wuhan also exists. And despite all the controversies, China continues to be the biggest supplier of medical equipment to the US.

Talking of controversies, there are some, which refuse to die, even with the passage of time. Considering the widespread human interest involved, some of these continue to be kept alive by conspiracy theories. In the context of Coronavirus, a lot has already appeared in the media but in a latest salvo, US President Donald Trump has targetted the World Health Organisation (WHO) while China has spoken strongly in support of the global health body. However, there is a background to the accusations made by America vis-a-vis the WHO.

Its contention is that despite the disease in its initial stages remaining confined to Wuhan, where the virus first caused an outbreak, it was neither tagged with China nor the province. Even when all the details were not available, it could have been tagged geographically or simply named as the Chinese virus. It was much later that the WHO named it as COVID-19, avoiding any mention of China. On the other hand, we have seen in the past, Spanish flu, Japanese encephalitis, German measles and some other country or place specific diseases, breaking the geographical barriers to become international pandemics. China has somehow managed to escape this tagging.

We are aware that both H5N1 bird flu and Severely Acute Respiratory Syndrome (SARS) had originated from the Chinese province of Guangdong. Yet, both these, even at their peaks, had managed to avoid the Chinese tag.

Sometimes, the name tags can also be greatly misleading with disastrous results. It is now known that the 2009 pandemic, which was popularly known as the Swine flu, was actually spread by humans and not pigs. But in its attempt to prevent contagion, a country in the Middle East mistakenly slaughtered a few lakh pigs.

Undeniably, there appears to be a certain degree of politics attached with the nomenclature of labelling such fatal diseases. In this regard, the decisions are taken at the level of the WHO, which hosts the International Classification of Diseases (ICD). The current guidelines for nomenclature have been criticised by a number of scientific organisations.

It is the general opinion that by simply giving numbers to alphabetic codes, people at large are unable to appreciate the gravity of the disease. For instance, the letters HN denote the genetic size and sequence of the virus Hemagglutinin Neuraminidase. On the other hand, geographical labels tend to convey some very useful information for the world at large.

By leveraging their financial clout over certain international institutions, the Chinese have disturbed the existing order. This has not gone well with Western powers, who in any case had been increasingly looking inwards. Besides, there has been the question of financial support to such institutions, too. This is bound to make an impact on the post- Corona economic revival. In the given situation, the Chinese stand to gain substantially at the cost of others and emerge as a domineering influence cannot be ruled out.

Such a situation was in the making for a long time. In fact, ever since the economic downturn of 2008-09 and with the drying up of resources, there appeared to be some kind of a vacuum as far as investments in Europe were concerned. This space was readily occupied by China.

According to data compiled by the Institute for Studies in Industrial Development (ISID), New Delhi, the Chinese investments in Europe between 2010-17 have been of the order of $318 billion, which is 45 per cent more than their investments in the US. In fact, they have been targetting technologies that can, in the long run, provide a key to their own critical infrastructure. During this period, China has taken over 360 European companies, ranging from Pirelli & cSpA of Italy to Kuka AG robotics of Germany. ChemChina, a chemical firm in China, has acquired the Swiss giant Syngenta for $46 billion. The penetration of the communication giant Huawei with its 5G networks has already raised enough of hackles among the NATO countries.

It is in the backdrop of these developments that the post-Corona scenario must be viewed. The Chinese are making a quick economic revival with heavy investments  while other nations are still reeling under the virus onslaught. This coupled with China’s outreach programme for medical and humanitarian aid are bound to pay it handsome dividends. For the decades to follow, the next few months are going to be crucial for politics, economy, diplomacy and the world order. 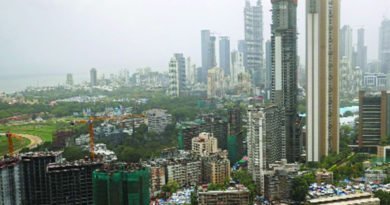 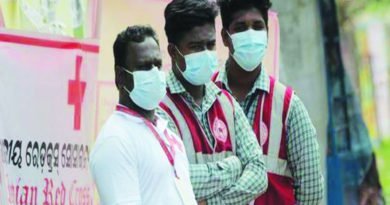 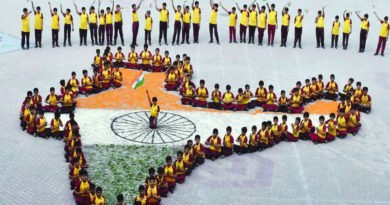