Islamabad December 29 dmanewsdesk: Pakistan has recalled hard-hitting batter Sharjeel Khan into the ODI team after five years, with the new interim chief selector Shahid Afridi naming as many as six uncapped players in the 21-men probable list for the upcoming series against New Zealand.

By the next week, the final list will be trimmed to 16. Star pacer Shaheen Shah Afridi and Fakhar Zaman would not be able to find a place in the squad due to their ongoing injuries and rehabilitation.

The 21-man list also includes youngsters like Qasim Akram, Ihsanullah and Tayyab Tahir who have made an impact in domestic cricket. A top-order batter named Kamran Ghulam, who scored a record 1,249 runs for Khyber Pakhtunkhwa during the last year’s Quaid-e-Azam Trophy, is also part of the probables.

He is among the leading run-scorers in the ongoing Pakistan Cup with 435 runs in six matches, which also includes two centuries.

Pakistan has also called up Shan Masood, who had last played an ODI three years back against Australia. Abrar Ahmed, who recently made his international debut against England in their Test series, is also on the list. Fast bowling all-rounder Aamer Jamal, who made his T20I debut in September is in the 21-man list.

Pakistan’s last ODI assignment was a three-match series against Netherlands back in August. Zahid Mehmood has been dropped from the squad and both Shaheen and Zaman are expected to return to full fitness before next year’s Pakistan Super League (PSL).

The upcoming three-match ODI series against New Zealand was initially planned to be held in September last year. The visitors called it off just before the first ODI citing security reasons. Now it will be held in Karachi from January 9-13. 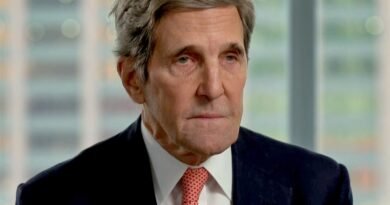 US partnered with India as PM Modi made commitment to deploy 450 GW renewable energy: Kerry 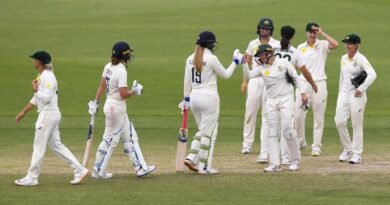 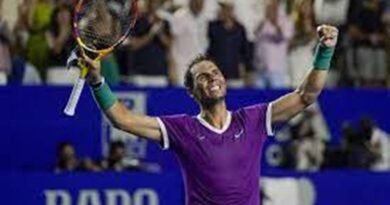 No contest: Nadal defeats Medvedev in 2 sets in Acapulco