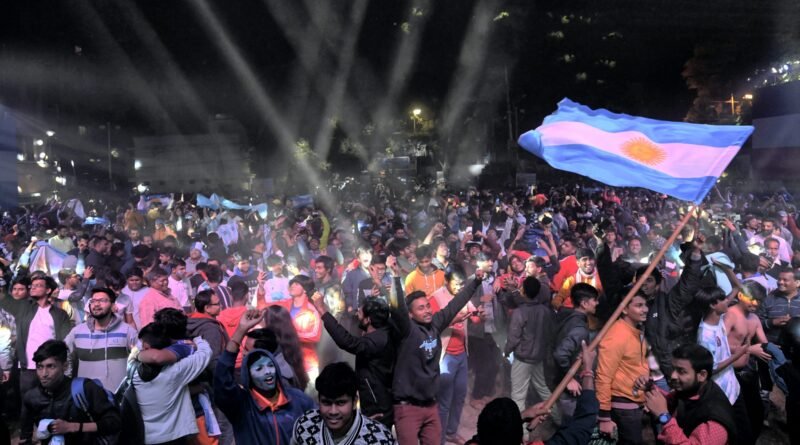 Kolkata, December 19 dmanewsdesk: As a legion of Indian fans rejoice Argentina’s World Cup glory, a brand named after football legend Diego Maradona is all set to enter the country under a licensing deal, officials said.

The association would enable the ‘Maradona’ brand to venture into different product categories through strategic partnerships with companies, they said.

“We have been appointed by Sattvica SA, the owner of ‘Maradona’ brand, as their exclusive India partner,” Bradford License India Executive Director and CEO Sachin Goel told PTI.

The firm manages over 60 global brands in fashion, lifestyle, consumer goods, sports and other industries.

“We are in discussion for potential partnerships for Maradona merchandise with large fashion companies and e-commerce retailers. The products will be made available as per the partnership launch plans,” Goel said.

There is no region or state in focus, but youth and sports enthusiasts will be the target consumers, the official said.

“The Maradona brand merchandise will take three-four months to be available in the market, and the campaign in India will be long term,” he said.

Sattvica SA could not be reached for comments.

Asked about the potential of the brand in India, Argentina-based Fabian Olemberg, who along with Bradford License India has been authorised as an agent for the Maradona brand here, said, “Maradona was an icon of the game. His name alone is aspirational. There is enormous opportunity for it to do well across categories.” Goel said licensing is an appropriate route for a brand like this to be a part of the India growth story.

Maradona, who helped Argentina lift the 1986 World Cup, is considered one of the greatest footballers of all time. 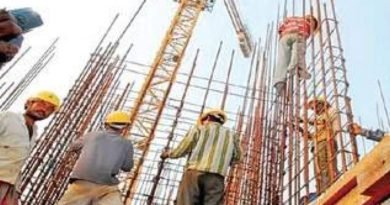 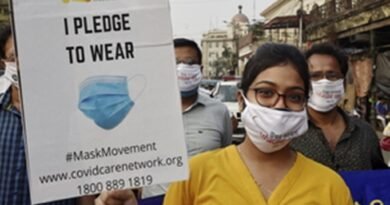 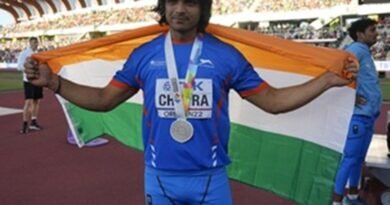